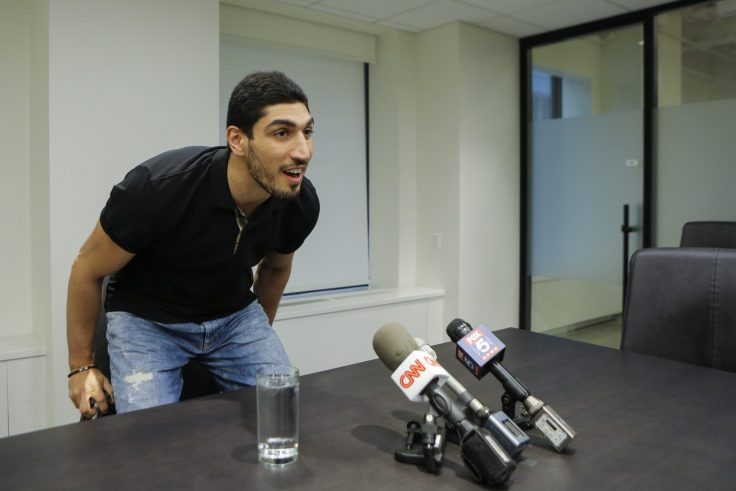 Freedom accused Oz of being in the pocket of Turkish president Recep Tayyip Erdogan, telling the Washington Post that Oz would act as “Erdogan’s arm” if elected to the Senate. Oz, who is running in the Republican primary, has come under fire over his connections to Turkish-American groups closely aligned with Erdogan. Oz’s dual American and Turkish citizenship has also drawn scrutiny.

“People need to understand that Dr. Oz is in Erdogan’s pocket. And whatever Erdogan wants, that’s what Dr. Oz is going to do,” Freedom, a Washington Free Beacon Man of the Year, told the Post. “So, if Dr. Oz gets into the Senate, it’s like Erdogan’s arm will be in the Senate.”

Freedom’s dunk on Oz could prove pivotal in the GOP primary. Freedom, who became a naturalized American citizen last year, has become a darling of conservatives over his public criticism of the Chinese Communist Party, the NBA, and superstars like LeBron James. Freedom accused James of ignoring China’s genocide against Uyghurs. Oz is already under fire from some conservatives upset over his past statements supporting abortion rights and gun control laws. Oz has said he no longer supports his past position on those issues.

Freedom has long been a critic of Erdogan, who has tightened his grip on Turkish society and removed political enemies from positions in the government and university system. The Erdogan regime labeled Freedom a terrorist and issued an international arrest warrant over his support for Erdogan critic Fethullah Gulen, who’s living in Pennsylvania. Turkish authorities jailed Freedom’s father over Freedom’s support for Gulen, who Erdogan has accused of masterminding a failed coup attempt against the Turkish government in July 2016.

Oz has rubbed shoulders with Turkish-American advocacy groups loyal to Erdogan. He appeared at a 2019 fundraiser for the Turkish American National Steering Committee, an advocacy group founded by Erdogan’s cousin and an American attorney who is registered as a foreign agent of Turkey. The committee has called Freedom a “fugitive from justice in Turkey” and a “propagandist” against the Turkish government.

Committee officials, including Erdogan’s cousin Halil Mutlu, were with the Turkish strongman when his bodyguards attacked peaceful protesters outside of the Turkish ambassador’s residence in Washington in May 2017.

“Gulen cannot be touched,” Oz told the Post. “There are no credible allegations that he was involved in the coup. He will stay in Pennsylvania.” 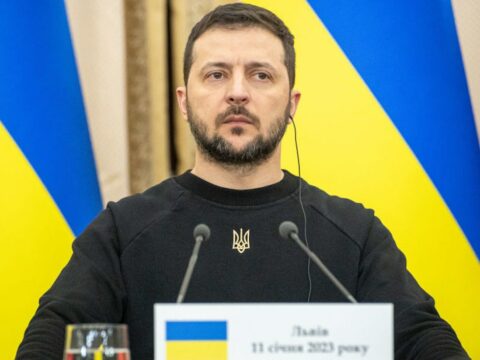 0 24
WATCH: Israeli Military Calls Off Air Strike On Area Because They Believed Children Were Present