Fuel supply company Mansfield Energy warned on Tuesday that the northeastern and southeastern United States are poised for diesel shortages.

Even as the nation has the lowest distillate fuel inventories since 2008, the four-week average of distillates supplied, a proxy for demand, rose to its highest seasonal level since 2007, according to an analysis from Bloomberg. Mansfield said in a release that prices are soaring more than posted market averages.

“Poor pipeline shipping economics and historically low diesel inventories are combining to cause shortages in various markets throughout the Southeast. These have been occurring sporadically, with areas like Tennessee seeing particularly acute challenges,” the company remarked. “Usually the ‘low rack’ posters can sell many loads of fuel before running out of supply; now, they only have one or two loads.”

With a higher energy density than other types of liquid fuels, diesel enables the majority of shipping activity in the United States via semi-truck and train, implying further supply chain disruptions amid elevated cost pressures. The national average cost of diesel fuel is presently $5.31 per gallon, according to data from AAA.

“Fuel suppliers have to pull from higher cost options, at a time when low-high spreads are much wider than normal,” Mansfield Energy continued. “At times, carriers are having to visit multiple terminals to find supply, which delays deliveries and strains local trucking capacity.”

The affected regions have experienced other supply crunches in recent memory. A ransomware attack against the Colonial Pipeline, which provided nearly half of the gasoline and diesel supply for the eastern United States, shuttered the system last year. The Department of Transportation had declared a state of emergency for more than a dozen states.

Supply chain bottlenecks and soaring energy costs have contributed to rising price levels, which increased 8.2% between September 2021 and September 2022. President Joe Biden acknowledged the record inflation while arguing that his legislative agenda has produced “some progress” on addressing the issue.

While addressing the energy crisis, Biden has dwindled the Strategic Petroleum Reserve from 638 million barrels to 402 million barrels, constituting the lowest level in decades, according to data from the Energy Information Administration. Though the release is primarily meant to cut domestic energy prices, at least five million barrels have found their way to nations such as India, the Netherlands, and Italy, as well as a Chinese petroleum company with links to Hunter Biden.

Polling consistently shows that Americans will be heavily motivated by the dire state of the economy in the upcoming midterm elections. As voters prepare to cast their ballots in fewer than two weeks, one survey from Rasmussen found that 60% blame President Joe Biden and his policies for “increased inflation,” while only 13% believe the White House has been successful in quelling high prices. Many independent voters nationwide have a negative view of the commander-of-chief and the direction of the nation.

Fracking is a perennial issue in the energy-rich swing state of Pennsylvania. During the commonwealth’s first and only Senate debate, Democratic nominee John Fetterman, who is recovering from a stroke that sidelined him from the campaign trail for months, struggled to provide a coherent answer on why he apparently pivoted toward supporting the mining technique. “I do support fracking. And I don’t, I don’t. I support fracking,” he said. “And I stand and I do support fracking.”

All copyrights and legal uses attributed to content are located at the article origination: © Daily Wire, Energy Company Warns Of Diesel Shortages In Multiple Parts Of The Country 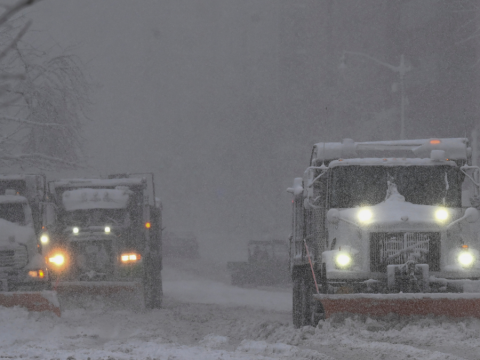 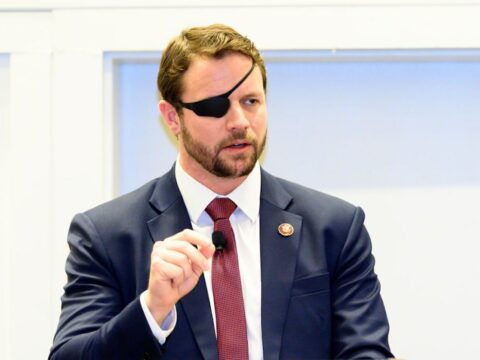 0 16
Crenshaw: Use the U.S. Military To Stop Drug Cartels Killing Americans With Fentanyl 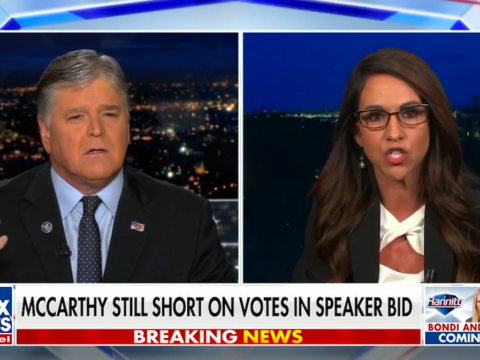 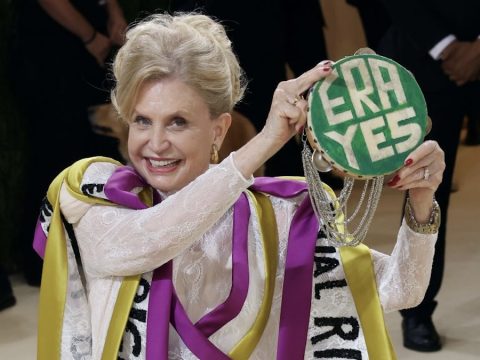