A recent deal on California’s state budget last week freed the last $4.2 billion in bond funding for the state’s $105 billion high speed rail project, and established a new inspector general (IG) role in hopes of assisting the massive project that has hit snags along the way.

According to The Mercury News, the budget agreement permits the portion of the project in the Central Valley — a span of 171 miles — to press forward.

“There is nothing but problems on the project,” Speaker Anthony Rendon (D-Lakewood) told CalMatters. “The inspector general provides oversight and some sense of what is going on with management. That has been missing for a long time.”

Rendon added that they don’t know if it will work, saying, “We need to be vigilant. The IG will provide what we need to carry that out.”

Up to this point, CalMatters reported, various outside groups have provided advice and recommendations to the Legislature and the governor about the major high speed rail initiative, but many of the suggestions were not brought about.

The project did not begin without pushback, and has had drawbacks over the past ten years. In 2012, the Legislative Analyst’s Office (LAO) said there shouldn’t be devoted funds to begin building the project, stating at the time that the California High-Speed Rail Authority wasn’t ready. Then-governor Jerry Brown pushed the Legislature for the money and was successful. However, now, lots of people believe the LAO was correct in its assessment. CalMatters reported that the Peer Review Group has said for a long time that California needs a stable funding strategy, but the project is continuing without such a plan.

The outside agencies didn’t have the ability or drive to sufficiently address the daily tasks of the project, the vast number of consultants, and its overseas contractors.

“The IG will bring a level of oversight that we have not had before,” Helen Kerstein, the only bullet train expert at the LAO, said. “This is very powerful.”

CalMatters noted the law establishing the IG position explains the power the new position will have, including complete access to the rail line’s records, the ability to look over contracts and amend orders, as well as distribute subpoenas.

The new position will have a salary of $192,382 and will likely need an employee base of at least 50 people, according to Fred Weiderhold, who was Amtrak’s IG for two decades.

Laura Friedman, chair of the Assembly Transportation Committee, is reportedly known as the main person known for advancing the IG concept. “It is not some person sitting in a basement,” Friedman said, adding, “It is going to be staffed. It is going to be real.”

She said the responsibilities will involve looking into wasteful practices, abusive actions, financial wrongdoings, and cooperation with law enforcement and prosecutorial personnel.

“They need to deliver something soon that the public understands is a train,” Friedman noted.

Hot Air reported that the budget provides $4.2 billion for the construction task, which will be utilized to finish the stretch of rail between Bakersfield and Merced. California Democrats in the Legislature, however, aren’t on board and don’t see the purpose of giving lots of money to an area of the project that few people may use.

“You can’t have enough oversight on a project like this,” Friedman said. “This is not a minor change. It will be a very big change for the project.”

All copyrights and legal uses attributed to content are located at the article origination: © Daily Wire, Embattled California High Speed Rail Project Gets Inspector General, But Is It Enough? 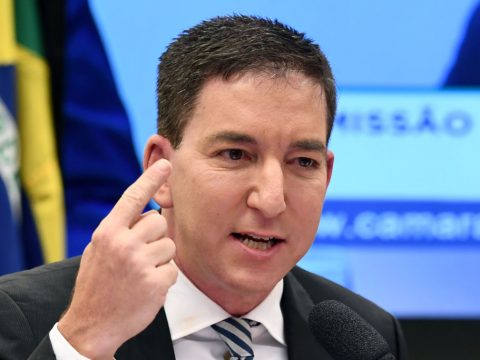 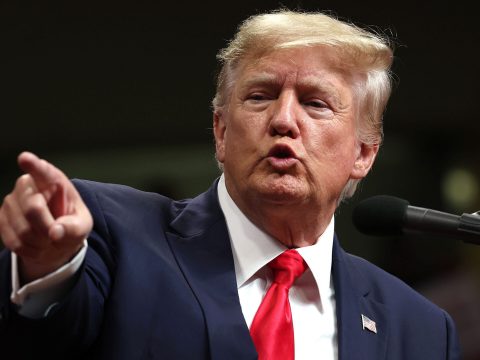