The world’s richest person on Wednesday responded to a 2021 post from longtime journalist Glenn Greenwald about Congressional Democrats’ efforts in pressuring tech giants to—in his words—”censor more” after former President Donald Trump and other high-profile accounts were suspended last January.

“Troubling,” Musk wrote in response Wednesday, without elaborating. It’s not clear why the Tesla CEO responded to Greenwald’s article nearly 18 months after it was published to Substack.

At the time, Greenwald noted that Democrat members of Congress summoned the CEOs of several Big Tech companies, including the heads of Twitter, Facebook, and Google, to question them about what content is allowed on their platforms.

The Democrat chairs of two subcommittees in February 2021 issued a joint statement, the article noted, that they’re attempting to find alleged “falsehoods about the COVID-19 vaccine” and “debunked claims of election fraud.”

They continued to say that these companies have “failed to acknowledge the role they’ve played in fomenting and elevating blatantly false information to its online audiences,” according to the statement, “we must begin the work of changing incentives driving social media companies to allow and even promote misinformation and disinformation.”

But some tech CEOs previously noted that certain members of Congress alleged that threats to regulate social media firms under various regulatory and statutory threats may violate the Constitution.

“Using a combination of statutory inducements and regulatory threats, 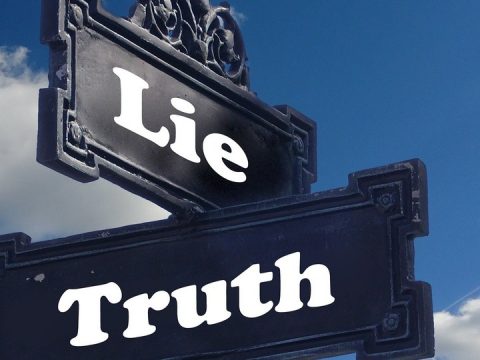 0 62
Dennis Prager: Between Left and Right, How Do You Know Which Side Isn’t Telling the Truth?