After a public challenge from the director of the United Nations’ World Food Program, Tesla CEO Elon Musk promised to devote $6 billion toward solving world hunger — as long as the United Nations is truly transparent about how the money is spent.

Musk’s net worth surged by $36 billion after Tesla surpassed $1 trillion in market valuation due to a large deal with rental car company Hertz. During an interview with CNN, World Food Program director David Beasley called on Musk to “step up now, on a one-time basis” by spending “$6 billion to help 42 million people that are literally going to die if we don’t reach them.”

“If WFP can describe on this Twitter thread exactly how $6B will solve world hunger, I will sell Tesla stock right now and do it,” Musk said in response, “But it must be open source accounting, so the public sees precisely how the money is spent.”

“Open source accounting? A terrible idea,” David replied to Musk. “The public will see that most of the money is wasted on bureaucracy and incompetence.”

“I can assure you that we have the systems in place for transparency and open source accounting,” replied Beasley. “Your team can review and work with us to be totally confident of such.”

Beasley followed up on the thread to explain that CNN’s headline — “2% of Elon Musk’s wealth could solve world hunger” — was inaccurate. “$6B will not solve world hunger, but it WILL prevent geopolitical instability, mass migration and save 42 million people on the brink of starvation.”

“With your help we can bring hope, build stability and change the future,” he added. “Let’s talk: It isn’t as complicated as Falcon Heavy, but too much at stake to not at least have a conversation. I can be on the next flight to you. Throw me out if you don’t like what you hear!”

Musk then said: “Please publish your current & proposed spending in detail so people can see exactly where money goes. Sunlight is a wonderful thing.” At the time of this article’s writing, Beasley has not yet responded on Twitter to Musk’s specific request.

The United Nations — which includes China, Cuba, Venezuela, and Russia as members of its Human Rights Council — is frequently criticized for 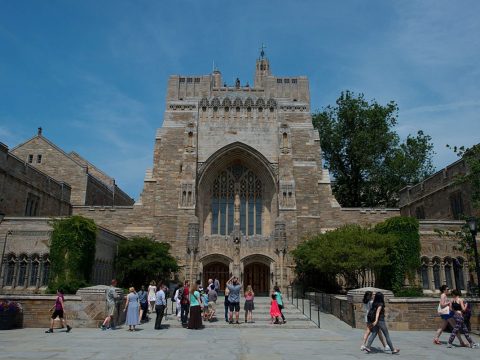 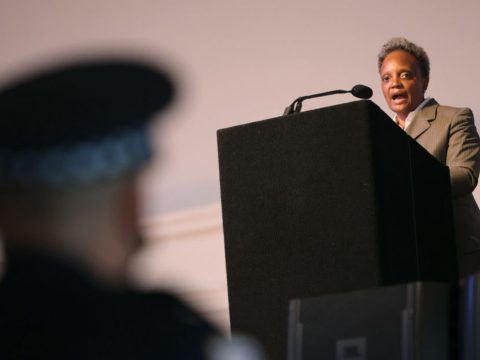 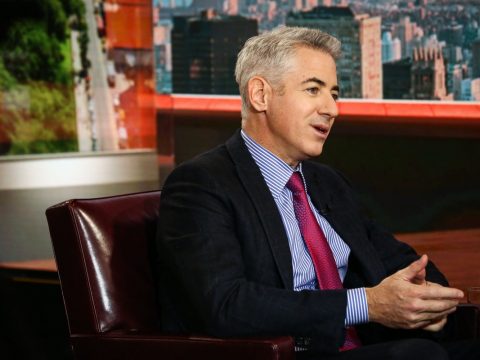 0 143
Top Hedge Fund Manager Sees Two Ways Out Of Soaring Inflation, And Neither One Is Pretty 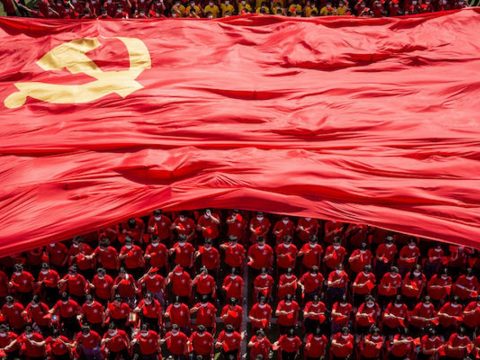