Griffin’s account had been temporarily restricted after she impersonated Musk by changing her profile photo to his photo and changing her user name to “Elon Musk,” even though her handle remained as “@kathygriffin.”

Musk responded to a Twitter account that posted the news that Griffin was banned for impersonating him by first taking a swipe at her and then by saying he would let her back on the platform.

“Actually, she was suspended for impersonating a comedian,” Musk tweeted. “But if she really wants her account back, she can have it.”

Musk later added that she would have to pay the $8 fee to use the new Twitter Blue.

But if she really wants her account back, she can have it

All copyrights and legal uses attributed to content are located at the article origination: © Daily Wire, Elon Musk Mocks Kathy Griffin After Suspending Her, Then He Appears To Completely Cave 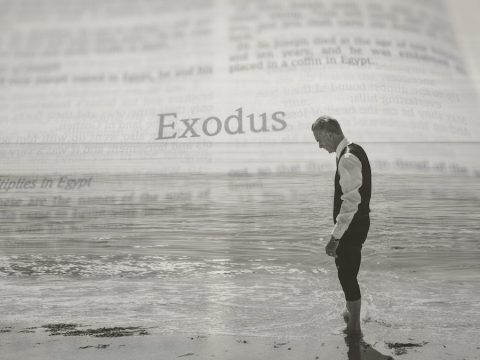 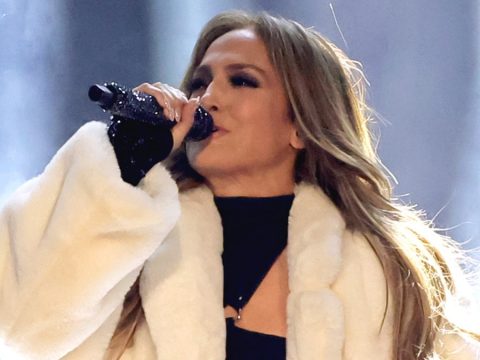 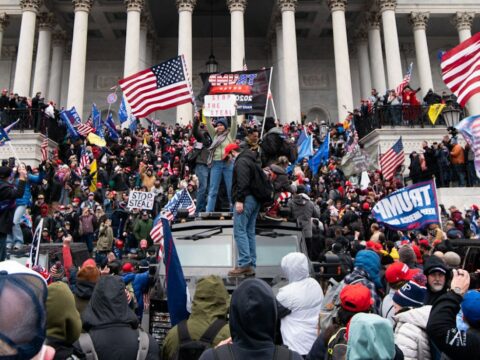