WILMINGTON, Del. (Reuters) -Elon Musk filed a countersuit against Twitter Inc on Friday under seal, escalating his legal fight against the social media company over his bid to walk away from the $44 billion purchase.

The 164-page document was not available, although under court rules a redacted version could soon be made public.

“I have reviewed the counterclaims and declare that the matter contained therein insofar as it concerns my acts and deeds is true, and insofar as it relates to the acts and deeds of any other person, I believe it to be true,” said an accompanying filing signed by Musk. 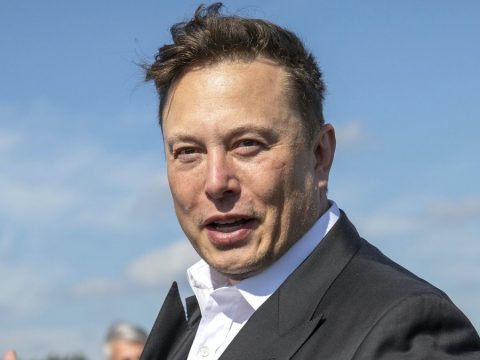 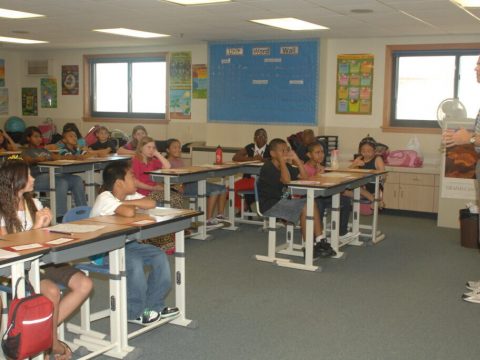