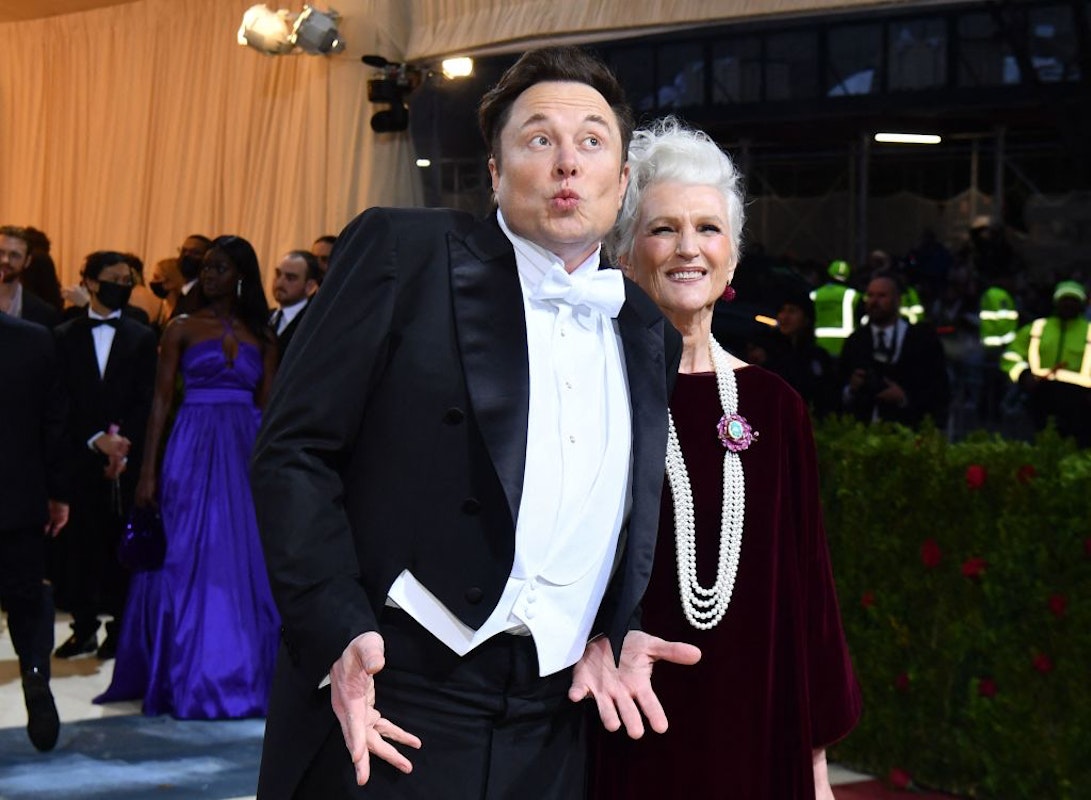 Billionaire entrepreneur Elon Musk took a moment on Tuesday to explain a series of comical poses that were captured on camera on the red carpet at the Met Gala the previous evening.

Musk responded to a tweet from @dogecoin_empire which included several photos of Musk hamming it up, clearly having a good time. “@elonmusk was giving us some amazing meme material,” the caption read.

.@elonmusk was giving us some amazing meme material 🔥 pic.twitter.com/aHsdfQ4NBo

Musk attended the event with his mother, Maye Musk, and the two stopped to speak with several reporters as they walked the red carpet together.

Much of the conversation revolved around Musk’s recently-secured deal to acquire Twitter — and what people could expect the social media platform to look like going forward.

“Well, I mean, the goal that I have, should everything come to fruition with Twitter, is to have a service that is broadly — is as broadly inclusive as possible where ideally most of America is on it and talking!” Musk told the Associated Press, later adding, “I’ve also vowed this publicly that we have to get rid of the bots, trolls, scams, and everything. That’s obviously diminishing the user experience and we don’t want people to get tricked out of their money and that kind of thing. I’m on the warpath! If somebody is operating a bot and troll army then I’m definitely their enemy!”

At the #MetGala, Elon Musk says he wants Twitter to be “broadly inclusive” after he completes his purchase of the platform: “Ideally, most of America is on it and talking.” pic.twitter.com/7rK39ohHSu

Musk also responded to criticisms that he should have done something more philanthropic than buy Twitter, telling Entertainment Tonight that the goal underlying many of his business projects was to improve the human experience and to help provide for a better future.

“Really, my companies are intended to do good for the future of humanity, with Tesla trying to accelerate the advent of sustainable transport and energy. And SpaceX is providing internet to the least served people around the world,” he said.

“The best space company in the world,” Maye interrupted, “In the world!”

Musk went on to concede that his mother was the reason he was attending the glamorous event in the first place.

When the Entertainment Tonight correspondent asked why, with everything else he had going on, he felt that it was important to take time to attend an event like the Met Gala, Maye interrupted, answering for him: “I wanted him to come.”

“Yeah,” Musk laughed. “My mom wanted to come, so I brought my mom. That’s the reason.” 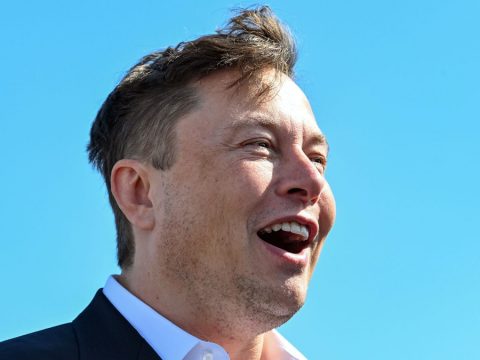 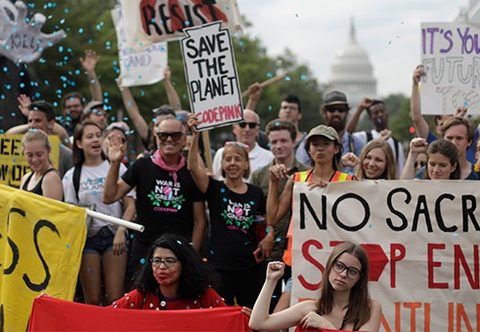