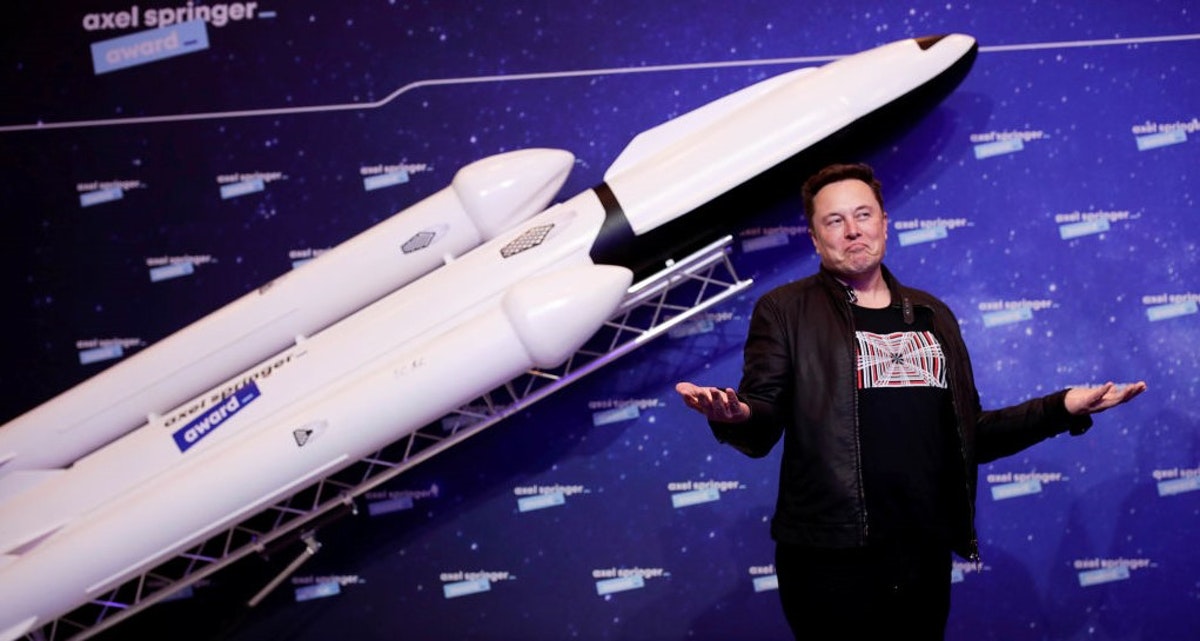 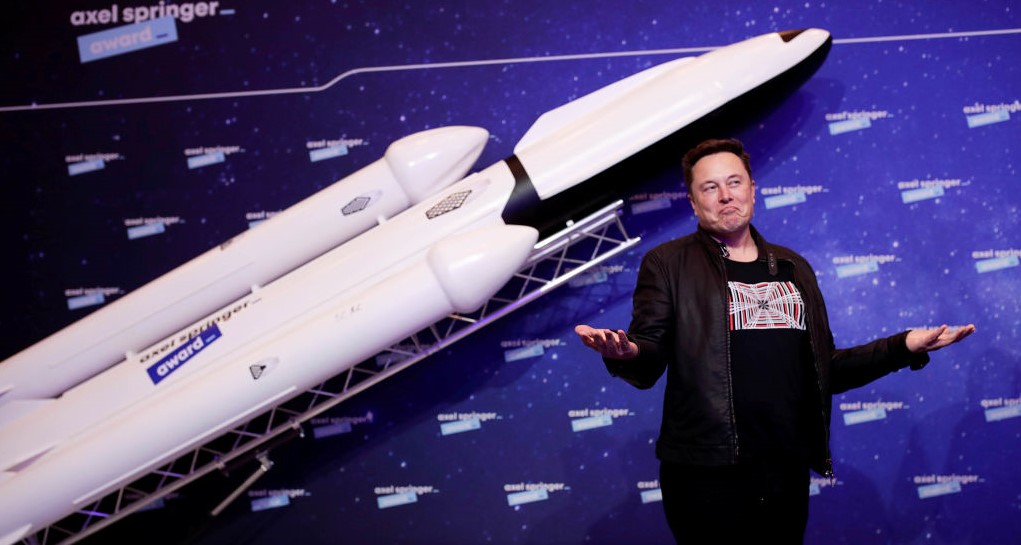 Elon Musk says “a bunch of people will probably die” either on the way to or from Mars or on the red planet itself.

“You might die, it’s going to be uncomfortable and probably won’t have good food,” Musk told Peter Diamandis, who is the founder and chairman of the X Prize Foundation for scientific discovery.

Musk said recruiting material aimed at potential space travelers should note how it will be an “arduous and dangerous journey where you may not come back alive.”

“Going to Mars reads like that advert for Shackleton going to the Antarctic,” he said.

“Honestly, a bunch of people will probably die in the beginning,” he said with a laugh, but added that it will be “a glorious adventure and it will be an amazing experience.”

The journey is “not for everyone,” he said, adding with a chuckle. “Volunteers only!”

Musk announced plans to send up to a million people to Mars by 2050, but he has said nothing about their return to Earth. In February, Musk announced that Space X plans to send its first “all-civilian” crew to space at the end of 2021. Tech entrepreneur Jared Isaacman will lead the command and Space X will pick three people to ride alongside him.

Musk isn’t the only billionaire looking for volunteers. A Japanese billionaire who has already booked a seat on the first private flight to the moon said he’s willing to bring eight companions along — and he’ll pay their way.

Yusaku Maezawa last month put out an open call for people who want to join him on the SpaceX rocket, which is set to head to the moon in 2023.

“Are you satisfied with what you’re doing right now? By going to space could you do something that’s even better, even bigger? If that sounds like you, please join me,” Maezawa said in a video detailing his plans.

“I will pay for the entire journey. I have bought all the seats so it will be a private ride,” he said.

Maezawa, 45, an e-commerce billionaire, said he’s open to people with “all kinds of backgrounds.” He said he first thought to bring artists but has since “evolved.”

“The more I thought about it, the more ambiguous it became,” he said in the video. “And I began to think that maybe every single person who is doing something creative could be called an artist.”

“That is why I want to reach out to a wider, more diverse audience, to give more people around the world the opportunity to join this journey. If you see yourself as an artist, then you’re an artist.”

Maezawa said there are two criteria: “First of all, whatever activity you are into, by going to space, I hope that you can push its envelope to help other people and greater society in some way. I want someone with that kind of potential to take part.”

.....Continue  at The Daily Wire, Elon Musk: ‘Bunch Of People Will Probably Die’ During Mars Mission