Abortion is about “the functioning of our democracy,” former Democratic presidential contender Elizabeth Warren told Teen Vogue in an interview published Monday.

Warren, a Massachusetts senator, told the teen publication that “voting and access to abortion are basic” rights that are “about the functioning of our democracy and about the protection of personal autonomy.” (RELATED: Snapchat And Teen Vogue Encouraging Teens To Create ‘Child Pornography’ During Quarantine, National Center For Sexual Exploitation Says)

“Protection of the vote means your voice gets heard in government. Protection of access to basic health care means your autonomy as a human being is fully respected by the law. That you will make the decisions about yourself. To me, that’s part of the heart of what all of this is about,” she said. “This is where the two big fights are shaping up right now.”

Warren said that voting rights and abortion rights intersect with one another from the perspective of “respect for the individual” and from “a political point of view.” 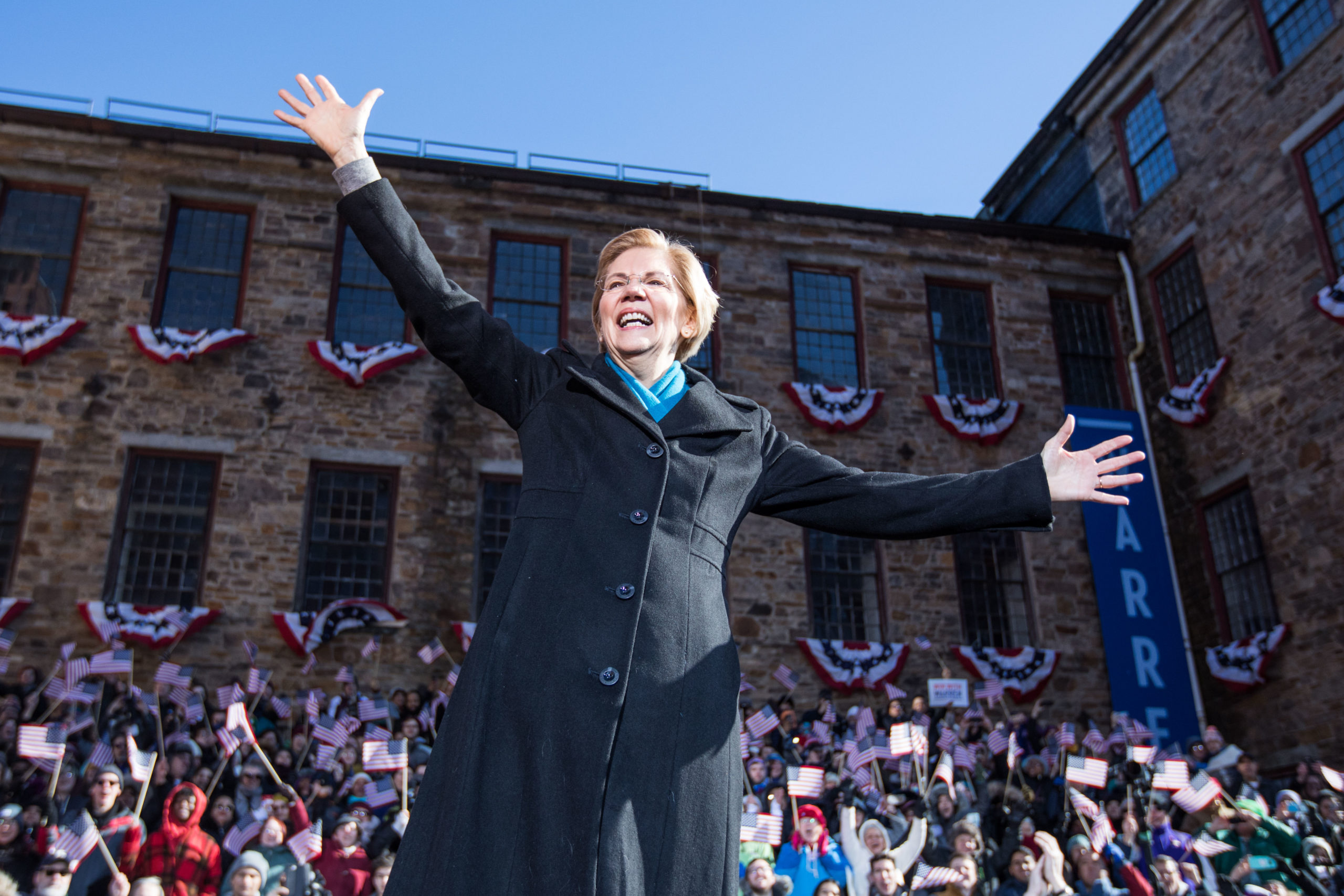 “The right-wing extremists know that if they can keep people from voting, they’ve got a better chance to impose their views about abortion on an unwilling nation,” she told the publication. “I don’t have to tell you, [one 2018 poll found that] 71% of Americans support Roe. Now, when 71% of Americans support something, including 52% of Republicans, you’d think it would be easy to make that law.”

Warren said that pro-life Americans are a “small but intensely focused group of people who want to impose their will on the majority of this nation.” (RELATED: Teen Vogue Snapchat Discover Story Instructs Teenagers On How To Get Abortions)

“It is fundamentally antidemocratic.… This is a Republican Party that now openly admits that their only chance to hang on to power is to keep a substantial number of American citizens from voting,” Warren said. “And why is that so? Because what they want to do is not popular with Democrats or Republicans.”

0 7
‘Why Did You Say It?’: John Kennedy And Biden Nominee Trade Barbs In Heated Exchange 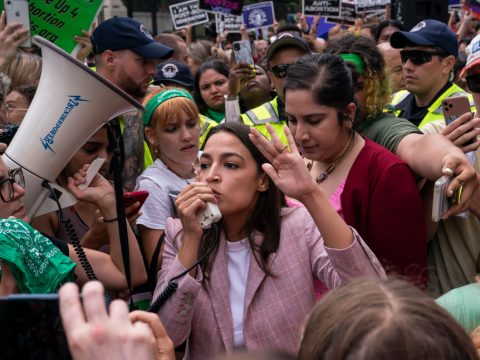 0 71
Alexandria Ocasio-Cortez Tells Pro-Abortion Crowd She Was Raped A Decade Ago: ‘I Was Completely Alone’