Education Secretary Miguel Cardona claimed on Thursday that it would be among the “stupidest proposals” to arm teachers — and then argued that was because if a trained teacher were to then take time off, a gun couldn’t just be handed off to the substitute.

Cardona joined the conversation on ABC’s midday talk show “The View,” where he fielded several questions about school safety in the wake of the recent shooting at Robb Elementary School in Uvalde, Texas.

“Secretary, you know, rather than regulate guns or of course, ban AR-15s, some Republicans have proposed arming teachers to stop these shootings,” regular cohost Sunny Hostin began. “My mother is a teacher. In Ohio, the governor is preparing to sign a bill that would lower the training requirements for a teacher to carry a gun in the classroom from 700 hours to 24 hours. In your view, do you support teachers carrying guns in the classroom?”

“Those are some of the stupidest proposals I’ve heard in all my time as an educator. So that’s my answer to that,” Cardona replied emphatically.

“Listen. We need to make sure we’re doing sensible legislation, making sure our schoolhouses are safe as much as possible,” he continued. “But to say that we’re going to arm teachers to protect students, what happens when a teacher goes out on maternity leave? Are we going to give the substitute of the day a gun?”

Cardona went on to argue that anyone who was in favor of arming teachers was “clueless when it comes to what’s happening in our schools” and was showing “further disrespect” to teachers — especially after so many had worked so hard to make sure that kids were learning during the COVID-19 pandemic. He also claimed that any lawmakers who were promoting arming teachers were doing so to raise their own “national profile” rather than out of any concern for children’s safety.

“It just shows further disrespect to a profession that has bent over backwards these last two years to protect students and give them an opportunity for an education,” he said. “I’m tired of hearing about the silly proposal that are doing more to lift up people’s national profile than protect children.”

Lawmakers in Ohio and Louisiana have proposed measures that would make it easier for teachers to train and carry firearms on campus in the wake of the Uvalde school shooting.

All copyrights and legal uses attributed to content are located at the article origination: © Daily Wire, Education Secretary Says Arming Teachers Is Among ‘Stupidest’ Proposals Because You Can’t Just Give A Gun To A Substitute 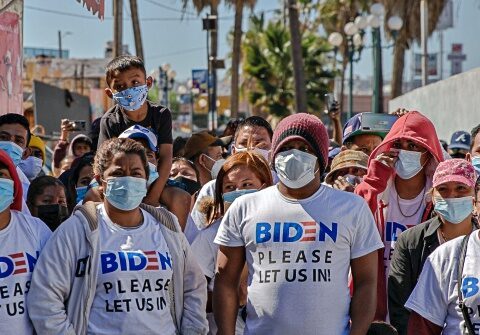 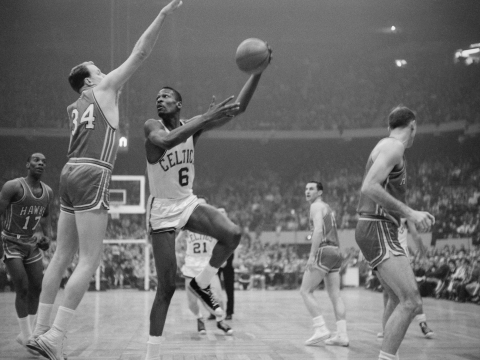 0 42
NBA Will Retire Bill Russell’s No. 6 All Across The League