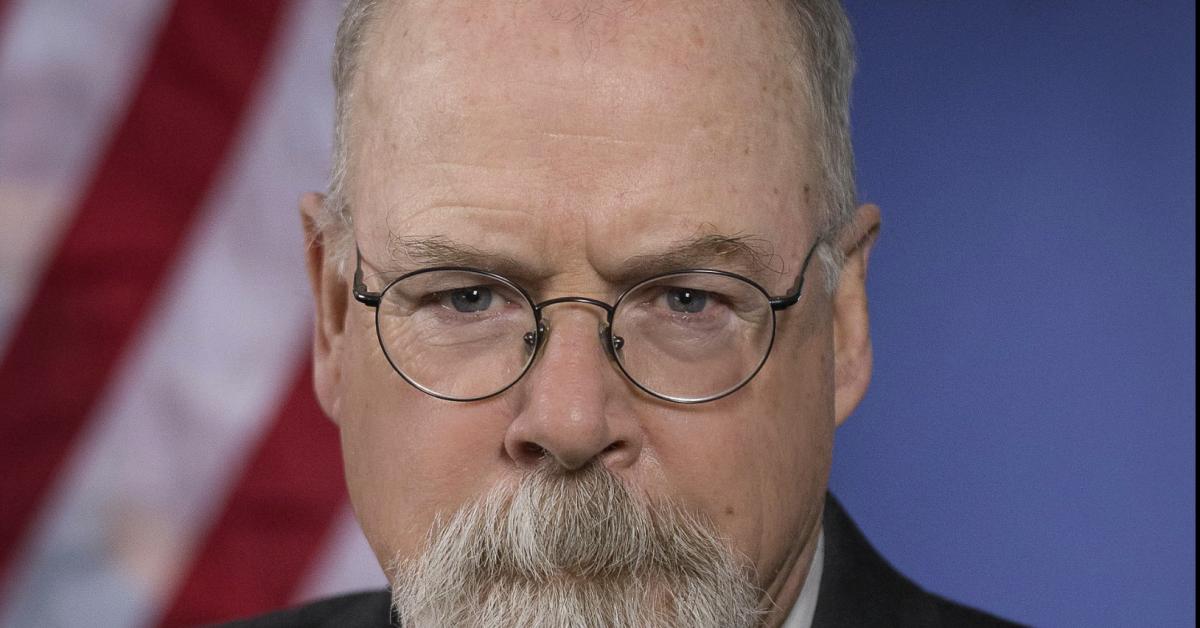 Durham said in court filings submitted Saturday and made public Monday that the effort to tar Trump with the now-discredited allegations of a secret Kremlin computer channel at Alfa Bank began in June 2016, was “crystalized” two months later and involved tech executives, researchers and one of his law partners.

“The parties agreed to conduct work in the hope that it would benefit the Clinton Campaign, namely, gathering and disseminating purportedly derogatory data regarding Trump and his associates’ internet activities,” Durham wrote.

Sussmann is charged with lying to the FBI, falsely claiming he wasn’t working for a client when he delivered the Alfa Bank allegations to the bureau’s chief counsel in September 2016. In fact, Durham alleges in the indictment, Sussmann was working for the campaign and a tech executive.

Durham said in his new filing that “Tech Executive-1″ and the “Originator-1” — respectively Rodney Joffe and April Lorenzen of the information services firm Zetalytics — met with other researchers to discuss “searching for and collecting derogatory internet data about the online activities of Donald Trump and his associates” in June 2016.

“The evidence will show that as a result of these conversations and during this same time period, Tech Executive-1 did exactly that: he tasked employees from multiple Internet companies and a university working under a pending national security contract to mine and gather vast amounts of internet metadata in order to support an ‘inference’ and ‘narrative’ tying” Trump to Russia, Durham said.

Durham said he plans to introduce evidence that some of the researchers who assisted the effort were also casting doubt on it, referring to some theories as “too obvious” or a “very weak link.”

You can read the full filing here. 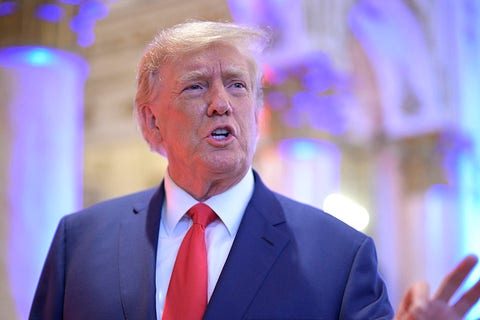 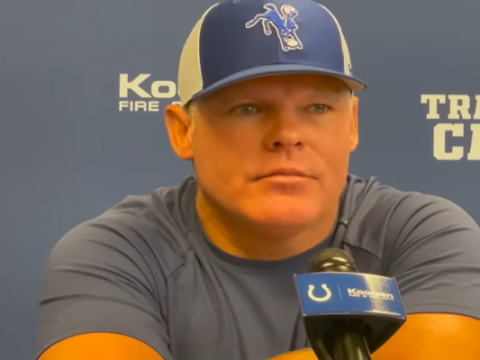 0 26
The American Kleptocracy: A Government of Liars, Thieves and Lawbreakers