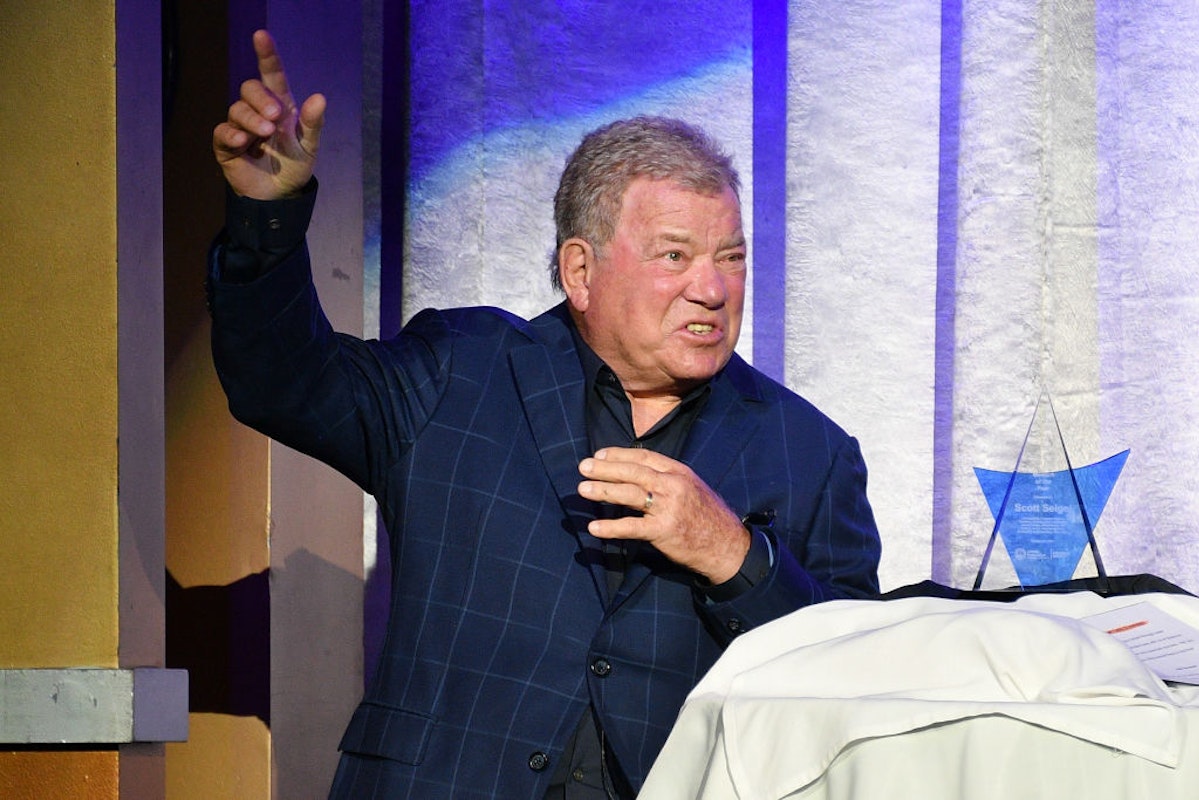 Legendary “Star Trek” actor William Shatner made it clear on Thursday that he was in favor of billionaire entrepreneur Elon Musk’s plan to buy Twitter.

In fact, Shatner was so taken with the idea that he even urged Musk to “dump the bird,” pitching himself as the potential “new face” of the social media platform.

“BTW, since it seems to be the latest ‘thing’ on here. I’m stating that I’m staying on Twitter,” Shatner began, taking a jab at a number of people who had threatened to leave the platform because Musk was taking over.

BTW, since it seems to be the latest “thing” on here. I’m stating that I’m staying on Twitter. Besides I think @elonmusk is adorbs. Also, full disclosure: I’m trying to pitch Elon to hire me as face of Twitter. #dumpthebird 😉😏

“Besides I think @elonmusk is adorbs,” Shatner continued, adding a disclaimer: “Also, full disclosure: I’m trying to pitch Elon to hire me as face of Twitter. #Dumpthebird.”

Warpcore founder Sahil Mohan Gupta suggested that allowing the Captain Kirk actor to become the new face of the platform might actually fall right in line with Musk’s claim that he wanted a neutral space that irritated the extremes of both the left and the right equally.

“Captain Kirk as the face of Twitter will be the ultimate Kobayashi Maru for the extreme right and the extreme left, hence will abide by the @elonmusk maxim of irritating them equally hence being truly neutral as a social media platform,” he tweeted.

Musk recently documented his own apparent shift from left-leaning, former President Barack Obama-supporting liberal to right-leaning free speech advocate — and he argued that he hadn’t moved at all. Rather, he said that the liberal left had shifted to dramatic extremes — which resulted in the center shifting as well.

Musk explained that his goal in taking over Twitter was making sure that it remained a free speech zone. He said that would be accomplished first by not reaching beyond the law — and by extension, beyond the voters’ wishes — to curtail speech, and then by adopting rules that annoyed the extremes on both the left and the right equally.

“By ‘free speech,’ I simply mean that which matches the law. I am against censorship that goes far beyond the law. If people want less free speech, they will ask government to pass laws to that effect. Therefore, going beyond the law is contrary to the will of the people,” Musk tweeted earlier this week.

He followed that up a day later, adding, “For Twitter to deserve public trust, it must be politically neutral, which effectively means upsetting the far right and the far left equally.”

For Twitter to deserve public trust, it must be politically neutral, which effectively means upsetting the far right and the far left equally

All copyrights and legal uses attributed to content are located at the article origination: © Daily Wire, ‘Dump The Bird’: William Shatner Says Elon Musk Is ‘Adorbs,’ Claims He Wants To Be Twitter’s ‘New Face’ 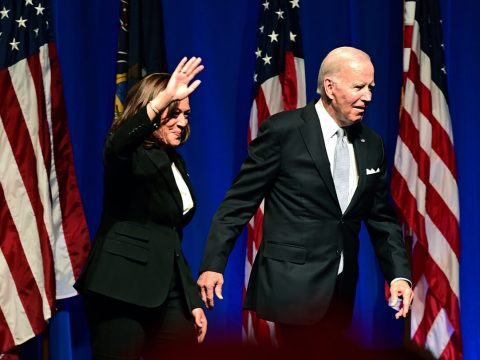 0 37
Democrats ‘Fearful’ Over Where ‘Momentum Is Going’ in Midterm Elections: Former Press Secretary 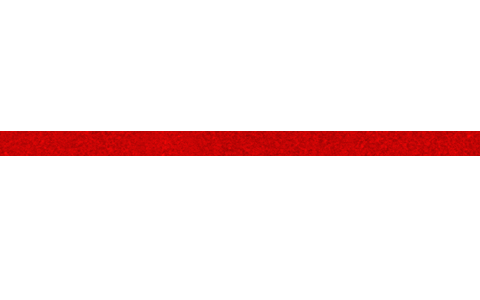