There are many reasons why marriage is a good thing for individuals and society in general. While the economic aspect of marriage is usually the last thing a couple who are madly in love is thinking about, they shouldn’t ignore it either. In today’s challenging economic environment — record-high inflation and an economic recession — the case for getting married has only become more robust.

The Federal Reserve Bank of St. Louis examined the link between wealth and the relationship status of young adults (25- to 34-year-olds) between 1989 and 2016. Its research found that marriage rates have declined in young adulthood from around 57 percent in 1989 to 37 percent by 2016, while married couples’ median net worth has remained consistently higher than that of single households. In fact, “from 1989 to 2016, the typical married household had around three times as much wealth as a partnered or single household.” One of the authors of the research, Lowell Ricketts, told The Wall Street Journal recently that the wealth gap between the two groups had only widened in the last couple of years. As of 2019 (the most recent data available), “the median net worth of married couples 25 to 34 years old was nearly nine times as much as the median net worth of single households.”

Married couples have more wealth than singles for many reasons. By pulling two incomes together, married couples can grow wealth faster by putting more money into savings and investments. They also have more ability to build a financial cushion to deal with emergency spending and higher household expenditures due to inflation.

Some tax regulations also favor married couples. For example, an unemployed individual cannot contribute to an individual retirement account (IRA). But the Internal Revenue Service makes an exception for married couples, allowing a working spouse to fund the IRA of a non-working spouse, which “effectively doubles their retirement savings for the year.” If one spouse earns considerably more than the other and the couple files their income tax return jointly, the lower-income spouse can serve as a “tax shelter” and keep the couple in a lower tax bracket. Reducing tax liability means the couple will have more money to save, invest, or spend.

Additionally, married couples can help each other pay down debts such as student loans and high-interest credit cards and improve their credit scores. A higher credit score means a lower cost of borrowing, which comes in handy when applying for a mortgage. Married couples appeal more to mortgage lenders because of their lower household debt, higher combined income, and better financial stability. Not surprisingly, the St. Louis Fed’s research shows “married households have always been more likely to own homes; and, unlike single or partnered households, their homeownership rate is increasing.” Rising home prices, especially the 46 percent jump nationally in the past three years, have contributed significantly to married couples’ household wealth.

Singles at a Disadvantage

In contrast, those who remain single have difficulty paying down debt and accumulating wealth when they have no one to rely on, especially in today’s challenging economic environment. According to The Wall Street Journal, “after a spell of rapid inflation and more than two years of pandemic living, single people are getting left further behind.” While President Joe Biden may pretend that inflation in the U.S. has reached zero and the U.S. economy is not in a recession, American consumers have been struggling. Dozens of large U.S. companies have announced layoffs and a hiring freeze. Single people have a limited financial cushion if they lose their jobs. Even when they keep their employment, many have to make difficult decisions such as choosing between “food” or “gas” due to record-high inflation.

Many young single people have also been priced out of the housing market as housing prices remain elevated, and the mortgage rates reached a 13-year high in June as the Federal Reserve raised interest rates aggressively to fight inflation. The housing affordability index has stayed at the worst level since 1989. Homeownership has been a typical pathway for young people to transition into the middle class.

The wealth gap between married and singles in the young adult group (25- to 34-year-olds) will likely have lifetime effects. An earlier study by Iowa State found that people who never married are “at 3.3 times greater risk of experiencing ‘negative wealth’—that is, having debt that exceeds their assets—compared to continuously married individuals” when they reach the 51- to 56-year-old age bracket.

Cohabitating Also at a Disadvantage

Is cohabitation a good substitute for marriage? Not from the personal finance perspective. The St. Louis Fed’s research found that “young couples who were living together but not married had median net worth similar to that of young single adults.” In other words, cohabitation doesn’t improve household finance or build wealth like marriage.

Marriage is more than a piece of paper. It is about making a lifetime commitment, without which couples often do not share the same personal finance goals. They are less likely to help each other by paying debts, building wealth, and saving for the future.

Researcher Ricketts pointed out that “this 25-to-34-year-old age is a time of transition.” If you are in this age group and have already found someone you love, getting married will be a financially sound decision — a very adulting thing to do.

Helen Raleigh, CFA, is an American entrepreneur, writer, and speaker. She’s a senior contributor at The Federalist. Her writings appear in other national media, including The Wall Street Journal and Fox News. Helen is the author of several books, including “Confucius Never Said” and “Backlash: How Communist China’s Aggression Has Backfired.” Follow her on Parler and Twitter: @HRaleighspeaks.

All copyrights and legal uses attributed to content are located at the article origination: The Federalist Dragging Your Feet On Marriage? Here’s A Robust Case For Tying The Knot Amid A Recession 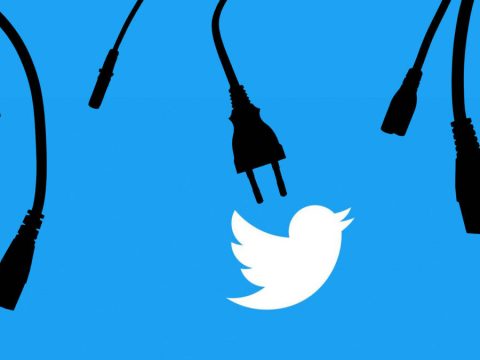 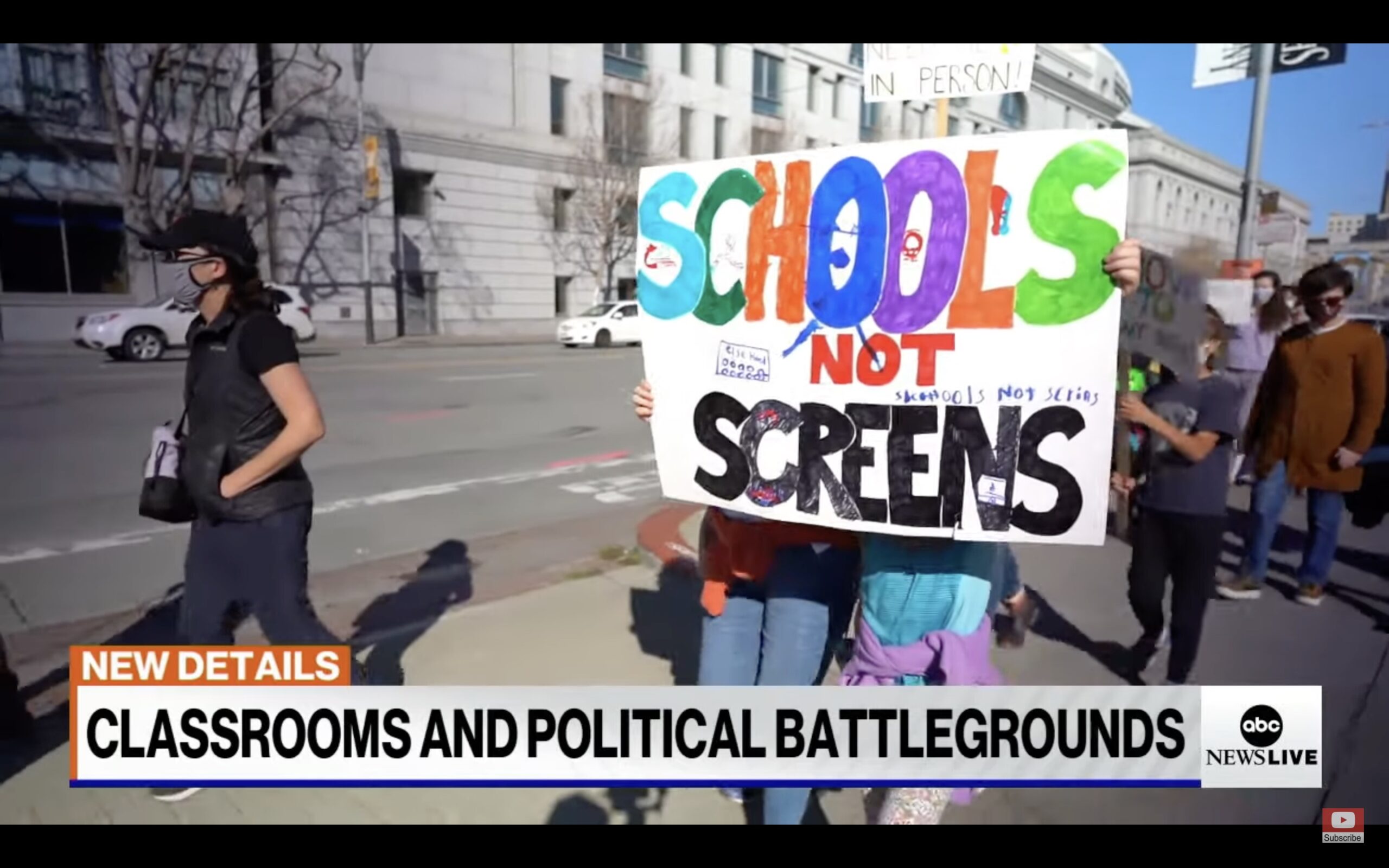