Dr. Mehmet Oz coauthored a book touting the benefits of traditional Chinese medicine with the head of a Beijing university controlled by the Chinese Communist Party.

Written by Oz and Beijing University of Chinese Medicine president Anlong Xu, Yin Yang You hit shelves on Oct. 11, weeks before Oz launched his Senate campaign in Pennsylvania. The book promotes traditional Chinese medicine, an alternative medical practice that has been met with skepticism in the West.

Oz’s collaboration with Xu shows how the celebrity doctor’s drive to make money in China may have helped Beijing’s propaganda efforts. Oz, who has called on President Joe Biden to be “tougher” on Beijing, has made millions of dollars in the Chinese market from his television show and through a sponsorship deal with Usana Health, a wellness company with a heavy presence in China. Usana was a longtime sponsor of Oz’s television show and published Yin Yang You.

The United Front Work Department also has a presence at the school. The department conducts many of the Chinese Communist Party’s foreign influence operations. The school works closely with Confucius Institutes, which the Chinese government has used to keep tabs on Chinese students in the United States and other Western countries.

Oz’s Republican Senate primary campaign has floundered in recent weeks, with a Washington Free Beacon poll finding that challenger David McCormick has taken a commanding lead. Oz, who has made the U.S. relationship with China a central issue of his campaign, has faced extensive criticism for his foreign ties and for criticizing former president Donald Trump’s strong trade policies against China. Oz pledged this month to renounce his Turkish citizenship, reversing a claim he made days earlier that he would maintain dual citizenship even if it meant forgoing classified Senate briefings.

When reached for comment, Oz communications director Brittany Yanick told the Free Beacon that the candidate “spent the last 30 years in medicine helping individuals combat illnesses and empowering people to make decisions that benefit themselves, not the government.” 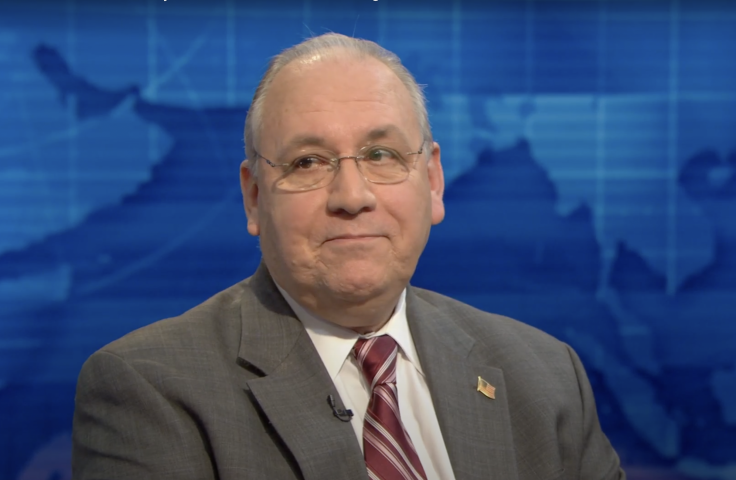