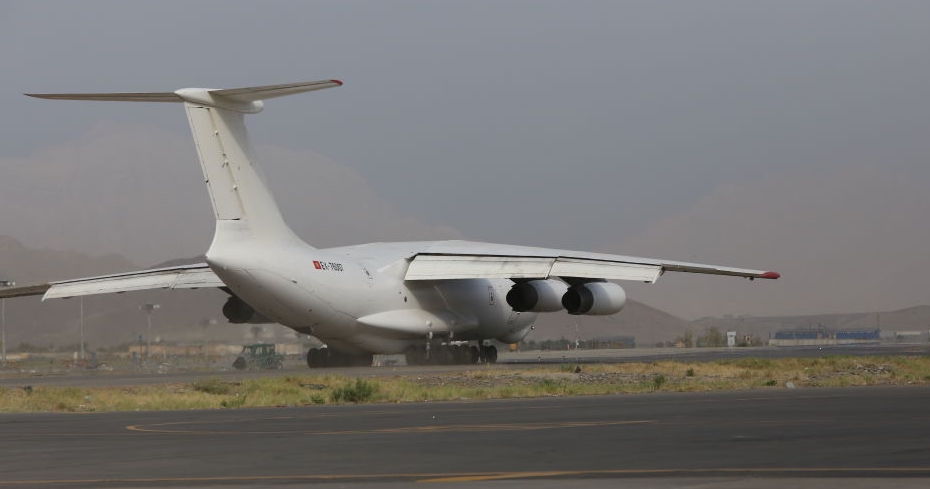 At least 41 elementary school students from the San Juan Unified School District remain trapped in Afghanistan, the Sacramento Bee reported Wednesday, and getting them out is proving an impossible task, through Rep. Darrel Issa’s (D-CA) says it it is continually pressing the Biden administration State Department, the Department of Homeland Security, and even the White House to assist in their rescue.

“San Juan Unified School District officials last week said 41 students were trapped in Afghanistan — a sharp increase from the two-dozen-or-so the district had previously identified. Of the 41 kids, three were evacuated over the weekend from the war-torn country but remain overseas,” district officials told the outlet. “Sacramento City Unified officials last week said eight students are stranded in Afghanistan. Initially, they’d identified just one family who The Sacramento Bee interviewed. Attendance records as the school year has progressed showed more students were missing, and staff traced their whereabouts to the country.”

Officials at Baker Elementary school, in the San Juan district, say they’re trying to “cobble together” a rescue mission, as are officials in the nearby Sacramento City Unified School District. Sacramento school district officials told the Los Angeles Times that they are working with “Congressional representatives” but did not mention any coordination with the Biden administration.

Rep. Darrel Issa, who is reportedly assisting in trying to get the Biden administration to divert attention to the trapped schoolchildren and their families, told the LA Times that they are trying to remind the White House, DHS, and State Department daily that there are children trapped behind enemy lines and under threat from the Taliban.

“Rep. Darrell Issa (R-Bonsall) — who has been very critical of the Biden administration on social media — has aided in coordinating evacuations,” the LA Times reported. His office told the paper that, “Congressman Issa and his team continue to press official channels including State, DOD, DHS, and the White House on a daily basis” on the issue.

The State Department would say only that they have assisted in repatriating around 200 individuals, giving no specifics on how many Americans remain inside Afghanistan, nor about whether there are efforts being made to evacuate kids.

“We have assisted 105 U.S. citizens and 95 lawful permanent residents (LPRs) to depart Afghanistan. These are the numbers of people whose individual departures we directly facilitated,” the State Department told the Times, adding that “due to privacy considerations, we are unable to comment on specific cases. We are first focusing on U.S. citizens with immediate family members who are ready to depart and have travel documents. We will then more intensively focus on the subset of U.S. citizens with immediate family members for whom documentation has been an issue, to find ways to assist them.”

National Review’s Jim Geraghty noted, also Wednesday, that a U.S. Fulbright scholar who was in Afghanistan to aid refugees is also now missing.

The State Department was similarly vague on her whereabouts and any effort to pull her from Afghanistan.

“We are tracking events in Afghanistan closely and are reviewing the future of the Fulbright program,” the said. “We are committed to the aspirations of Afghan students and scholars and appreciate the continued interest of the semifinalists in study in the United States. We know that this is a challenging time for these Afghan students and their families.”

0 21
Cotton: If We Don't 'Bring the Hammer Down' on Putin, It Will Tell Xi Jinping He Can Do the Same Thing in Taiwan