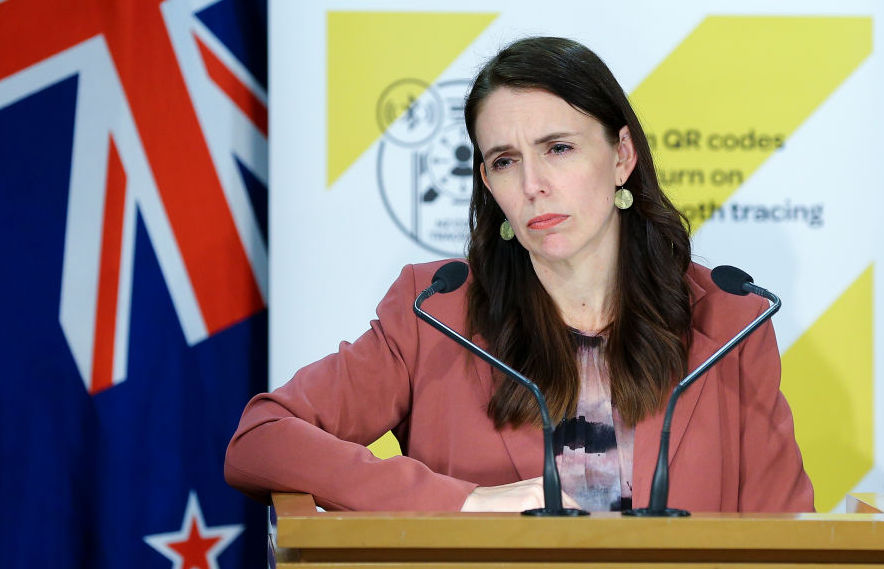 New Zealand Prime Minister Jacinda Ardern has authorized a nationwide lockdown after a single case of COVID-19 was confirmed in Auckland, telling citizens to shun neighbors and keep to their “bubble.”

A 58-year-old man tested positive for the virus, triggering week-long lockdowns in Auckland, where he resides, and Coromandel, a coastal town he had recently visited. The infection also triggered a three-day lockdown for the entire nation.

And the lockdown will be intense — a so-called “level 4” lockdown, where schools, offices, and businesses are forced to close with the exception of “essential services.”

“I want to assure New Zealand that we have planned for this eventuality. Going hard and early has worked for us before,” said PM Ardern.

The PM added that citizens need to keep to their “bubble” and avoid speaking to their neighbors. “We ask people to stay two meters away from anyone you pass, stay local, and do not congregate,” she said at a presser. “Don’t talk to your neighbors. Please keep to your bubble.”

According to the BBC, authorities believe the infection is the Delta variant. It’s the first COVID-positive case the country has had in some six months.

New Zealand’s Ministry of Health released info on Monday showing all COVID-19 cases detected near the country’s border in recent weeks have been the Delta variant.

“We have seen what can happen elsewhere if we fail to get on top of it. We only get one chance,” said Ardern, calling the variant “a game-changer.”

Early on in the pandemic, Ardern boasted about having the strictest lockdown measures in the world, saying she would “make no apologies” for the orders.

Last April, during a four-week lockdown, Ardern said the Easter Bunny was allowed in the nation, but discouraged Easter egg hunts for children, instead encouraging them to draw eggs on paper.

“You’ll be pleased to know that we do consider both the tooth fairy and the Easter Bunny to be essential workers,” the PM said.

“Maybe you draw an Easter egg and pop it into your front window and help children in your neighborhood with their own Easter egg hunt because the Easter Bunny might not get everywhere this year,” she told citizens.

At the time, the country was at another Level 4 lockdown, despite a grand total of only 1,160 positive Covid cases.

“My concern is that anyone who looks at our numbers, that they cannot be complacent,” Ardern said at the time. “The moment anyone decides that they can start loosening up on Level 4, that is a dangerous place for New Zealand to be. The fastest way for us to get out of Level 4 is for everyone to comply with Level 4 right till the end.”

As highlighted by The Daily Wire on Tuesday, some health officials are apparently ruling out herd immunity from Covid, citing the spread of variants.

“This month, the Infectious Diseases Society of America estimated that delta had pushed the threshold for herd immunity to well over 80% and possibly close to 90%,” Bloomberg reported. “Public health officials like Anthony Fauci have drawn controversy by shifting the goalposts over the past year, increasing the number of people who need protection before hitting herd immunity. Meanwhile, vaccine hesitancy and supply issues mean most countries won’t get close to even the original numbers.”

Related: Experts Now Say Herd Immunity Could Be Out Of Reach 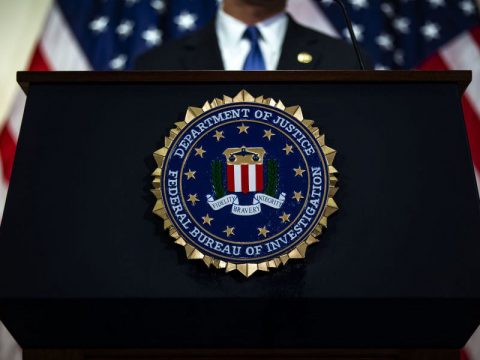 0 75
Suspects Charged In Death Of Near-Naked Webcam Model After Fall At ‘Sex Party,’ Clump Of Hair Found In Hand