The government of central China’s Xi’an on April 15 ordered all 13 million-plus residents of the city to observe “temporary controls of social activities” from April 16 through April 19 to contain a fresh local outbreak of the Chinese coronavirus. Xian’s municipal “anti-epidemic command center” issued a press release announcing the lockdown on the night of April 15, or mere hours before the restrictions went into effect starting at 12:01 am on April 16. The last-minute notice shocked many Xi’an residents and caused some to “panic,” according to the Global Times. The edict detailed how the city would assign local Communist Party monitors to stand guard outside Xi’an residential compounds during the lockdown and ensure no one escaped the buildings.

“[R]esidents are encouraged not to go outside their residential communities, with volunteers being deployed to register and take the temperature of those who come in and out,” the statement read. 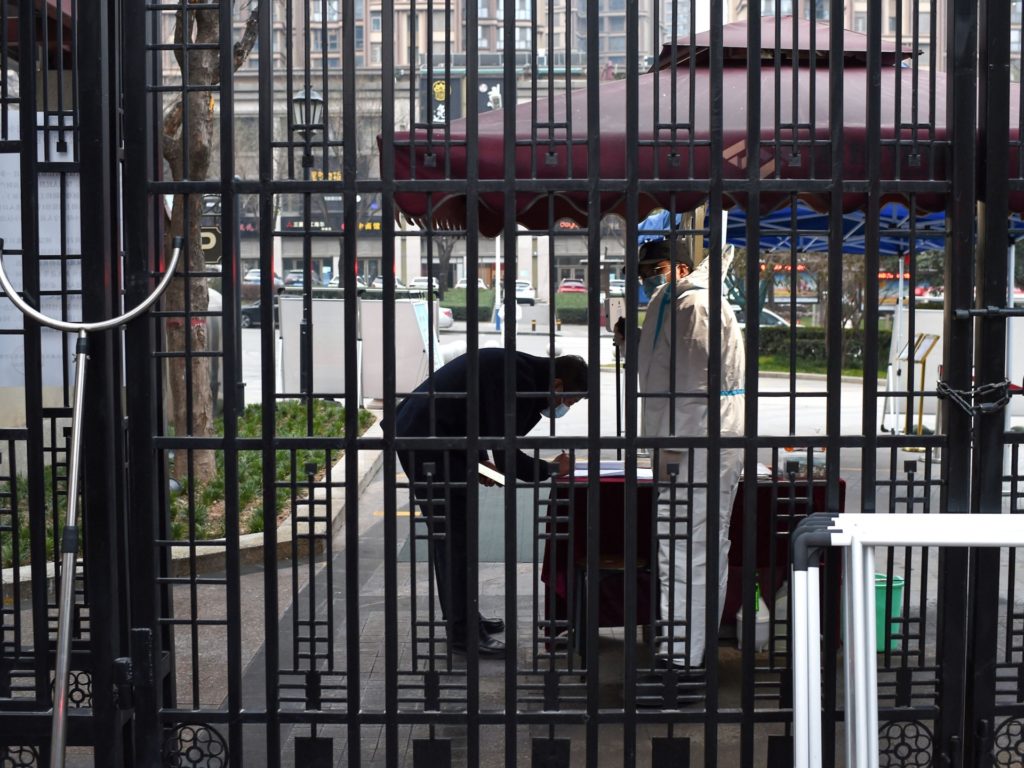 A security guard checks information of a resident at the entrance of a residential area that is under restrictions following a recent coronavirus outbreak in Xian. (Photo by AFP)

Xi’an’s latest movement restrictions came as a surprise to many of the city’s residents, in part because the community had only just emerged from the admittedly “tough days” of a month-long Chinese coronavirus lockdown from December 2021 to January 2022, as acknowledged by the Communist Party-run Global Times on April 16.

Outside of Xi’an, at least eight other Chinese cities and counties have entered new Chinese coronavirus lockdowns over the past month. A separate article by the Global Times on April 17 attempted to paint the nationwide lockdowns as anything but, carefully categorizing affected residents as “under static management.”

“[U]nlike city lockdowns that cause massive standstills of work and life, the measures are specified and targeted at different local situations, trying to minimize the impact on people’s daily activities,” the newspaper claimed.

The publication named several Chinese communities that imposed lockdowns on their populaces in recent days, writing:

On Sunday [April 17], the main city of Wuhu, East China’s Anhui Province, temporarily implemented static management and launched nucleic acid testing for all residents in the city after one positive case was found on Saturday [April 16].

Shanghai’s Pudong and Jiading districts also issued notices on Friday [April 15] and Saturday [April 16] respectively to adopt the prevention and control measures of “static management of the whole region and nucleic acid testing of all personnel.

A Chinese coronavirus lockdown of all of Shanghai — which is China’s most densely-populated metropolis and home to nearly 26 million inhabitants — launched on April 5 and continued unabated at press time on Monday, April 18. The global financial hub’s movement restrictions have caused dire food shortages among the city’s residents, all of whom have been sealed off inside their homes for nearly two weeks. 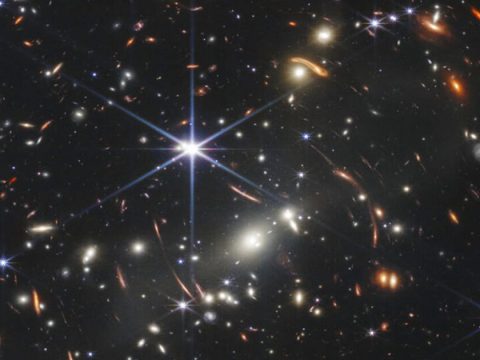 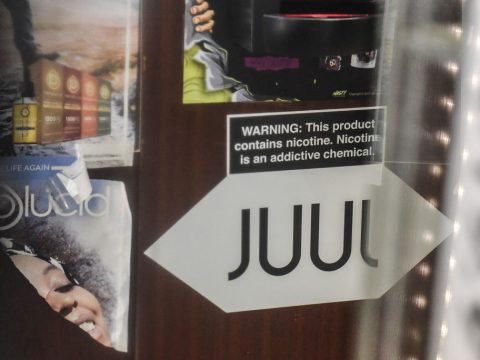