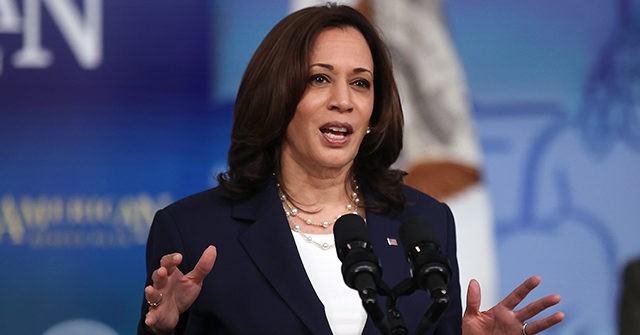 Vice President Kamala Harris’ staff reportedly wants her to pivot away from being in Washington, DC — doing more media interviews and being beside President Joe Biden — to “champion” the little accomplishments the Biden administration’s has been able to have ahead of the midterm elections, as her political reset continues.

The Los Angeles Times reported that Harris experienced a “rough first year” filled with “well-publicized gaffes and high staff turnover.” The vice president and her political allies reportedly view the receding of the Chinese coronavirus as an opportunity to tour the country more and promote the parts of the administration’s agenda that they were able to pass.

Though Harris has a new communications director and will soon have a new speechwriter and lead spokesperson, her allies don’t like to describe such changes as a reboot. Her last big reset, during her 2020 presidential campaign when she attacked Joe Biden on the debate stage, resulted in a brief polling burst before fizzling out. Current and former staffers, as well as a cadre of informal advisors, say the vice president is looking to adjust her strategy, not take drastic action.
…

Harris’ allies hope that the combination of more seasoned staffers and her experience will make for a smoother operation. Unlike Biden, who came to the White House surrounded by longtime loyalists, Harris’ staff was largely new to her.
…
Harris and her team are trying to put the vice president in positions to succeed. The plan involves getting her on the road — campaigning and selling policy and representing the administration abroad. Harris has also started doing more national news interviews, though such appearances have not always gone well.

However, Harris is doing this in the middle of two political “resets,” which occurred for the second time in January after going through an interoffice operations “shitshow” and unsuccessful political projects.

“Harris has taken a beating in the establishment media for failing to successfully destroy election integrity, reduce illegal immigration, or communicate President Biden’s agenda successfully to the press, Harris is in reset mode,” Breitbart News wrote in January.

The vice president, who has seen many communications team departures over the last several months, dodged a question about her high turnover rate along with media stories depicting her as tough to work with during an interview with the Times. Last June, a report in Politico noted that Harris’ office is filled with dissent and “not a healthy environment.”

Additionally, in an interview on NBC’s Today, Harris avoided answering if she would remain on the 2024 ticket with Biden. Harris said she was only “thinking about today” and said the rumors of her being switched for someone else are “high-class gossip.”

Furthermore, after nearly six months in office, poll numbers indicate that Harris is one of the least popular vice presidents since the 1970s. Last month, a Suffolk University/USA Today poll showed that only 32 percent of Americans approved of Harris.

With her poll numbers so low, the Times wrote that “Harris faces a daunting environment as she tries to rebound” due to polls showing that the majorities in the House and Senate will likely fall to the Republicans after the midterms, thus further hindering the administration far-left legislation agenda. 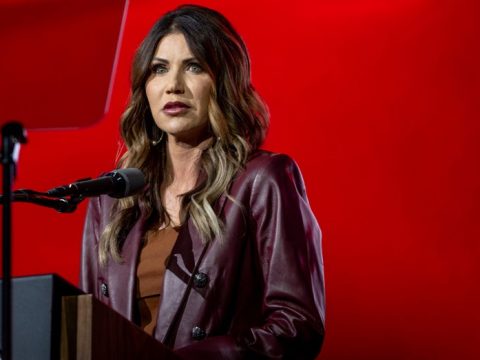