According to President Trump’s eldest son, Republicans who refused to stand behind the President are likely to face primary challenges.

Donald Trump Jr. issued this warning during his speech at Wednesday’s ‘Save America March’ in Washington, D.C. He said, “you can be a hero or you can be zero.”

.@DonaldJTrumpJr has a message for Republicans today: “You can either be a hero, or you can be a zero.” pic.twitter.com/gNyFlT2M1X

Trump Jr. also added, GOP lawmakers better fight for the President if they wish to retain the support of Republican voters. He noted that this is not a time for indecision and it’s the duty of every lawmaker to pick a side in the fight for election integrity.

This comes one day after Eric Trump vowed to personally defeat every Republican member of Congress that doesn’t stand up against voter fraud.

I will personally work to defeat every single Republican Senator / Congressman who doesn’t stand up against this fraud – they will be primaried in their next election and they will lose. 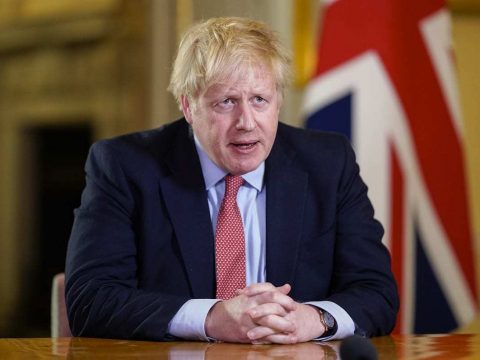 0 54
Jack Buckby: Comeback Time? Why Boris Johnson Must Be On The Tory Leadership Ballot

0 24
Research Suggests That Feeling Happy, Optimistic and Loved During Teen Years May Result in Strong Cardiometabolic Health In Adulthood