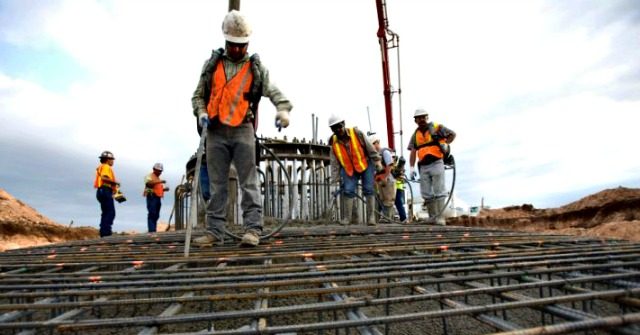 This week, the Department of Justice (DOJ) announced guilty pleas among 12 individuals across seven construction companies in Marion County that were involved in an illegal hiring and fraud scheme which is now the largest criminal Internal Revenue Service (IRS) operation in the region’s history.

Executives at Daniel Lavoie Construction Services, Duran Masonry, Extreme Siding, Master Homes Calabash, Metro Concrete Finishers, Master Homes Design Center, and Paint By Numbers pleaded guilty for their involvement in the scheme that defrauded the government out of millions of dollars and cheated countless qualified Americans out of construction jobs.

According to the DOJ, the construction companies used unlicensed check cashers to pay illegal aliens under the table in cash payments to avoid taxes. In addition, the check cashers provided fraudulent certificates of worker’s compensation insurance for each of the illegal alien hires.

The DOJ investigation, led by the IRS and the Department of Homeland Security (DHS), found that at least $15 million in checks were cashed as part of the scheme, amounting to millions in lost taxes. The investigation also projects that “at least tens of millions of dollars of tax losses have occurred throughout the South Carolina coast because of similar schemes,” a DOJ release states.

The biggest misconception about labor exploitation is that it’s a victimless crime and that couldn’t be further from the truth. Workers, competing businesses, people who have their identities stolen, and even the local economy are all victims of this crime.

The 12 executives each pleaded guilty to one felony count of conspiracy to defraud the government and one misdemeanor count of unlawful employment of illegal aliens. Each executive is facing a maximum of five and a half years in federal prison as well as fines of up to $253,000.

0 17
UAE Foreign Minister, 1st Time In Israel, Delivers Moving Speech Of Friendship One Day After Terrorist Attack: ‘We Will Prevail. No Doubt.’ 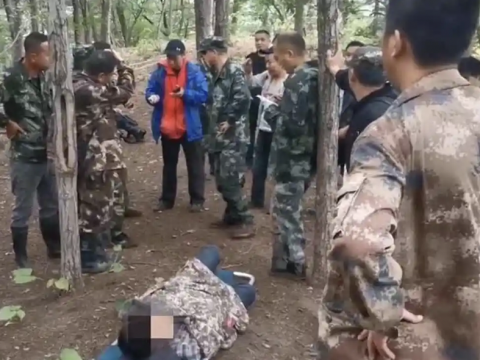