The Department of Justice has responded to a request by lawyers for former President Donald Trump to have a special master review materials that were seized from his Florida Mar-a-Lago home by federal agents in early August.

In a court filing (pdf) on Aug. 30, the DOJ urged a judge to reject the request, arguing that Trump lacks the legal standing to ask for a special master, and that “even if his claims were properly raised, Plaintiff would not be entitled to the relief he seeks.”

“As an initial matter, the former President lacks standing to seek judicial relief or oversight as to Presidential records because those records do not belong to him,” the DOJ wrote, citing the Presidential Records Act, which they said, “makes it clear that ‘the United States’ has ‘complete ownership, possession, and control’ of them.”

The DOJ also stated that the court “lacks jurisdiction” to make a formal judgment on Trump’s Fourth Amendment challenges to the validity of the search warrant and “his arguments for returning or suppressing the materials seized,” and that “for those reasons and others, Plaintiff has shown no basis for the Court to grant injunctive relief.”

The Fourth Amendment provides individuals with protection from unreasonable search and seizure.

The DOJ went on to state that Trump “is not likely to succeed on the merits; he will suffer no injury absent an injunction—let alone an irreparable injury,” and that “the harms to the government and the public would far outweigh any benefit” to him.

Supporters of former U.S. President Donald Trump in West Palm Beach, Fla. drive around the Paul G. Rogers Federal Building & Courthouse as the court on Aug. 18, 2022 holds a hearing to determine if the affidavit used by the FBI as justification for the raid of Trump’s Mar-a-Lago estate should be unsealed. (Chandan Khanna/AFP via Getty Images) Special 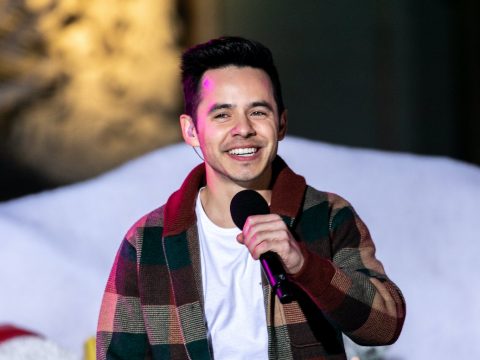