Daniel Hudson hasn’t pitched since June, but that apparently didn’t stop the Los Angeles Dodgers from picking up his option for 2023.

The Dodgers are exercising the $6.5 million option for next season, ESPN and The Athletic reported on Thursday. Per the reports, the team also will have a club option for the 2024, expected to be valued at approximately $6.5 million.

Hudson, 35, was one of the Dodgers’ leading late-inning options before tearing his left anterior cruciate ligament in a June 24 game at Atlanta. He subsequently was ruled out for the year. Hudson aims to be ready for the start of spring training next year.

He was part of the Nationals’ 2019 World Series championship team, and he won a Silver Slugger award in 2011 with Arizona. Hudson was a starting pitcher for most of the early part of his career, but he became a reliever after returning from Tommy John surgery in 2014. 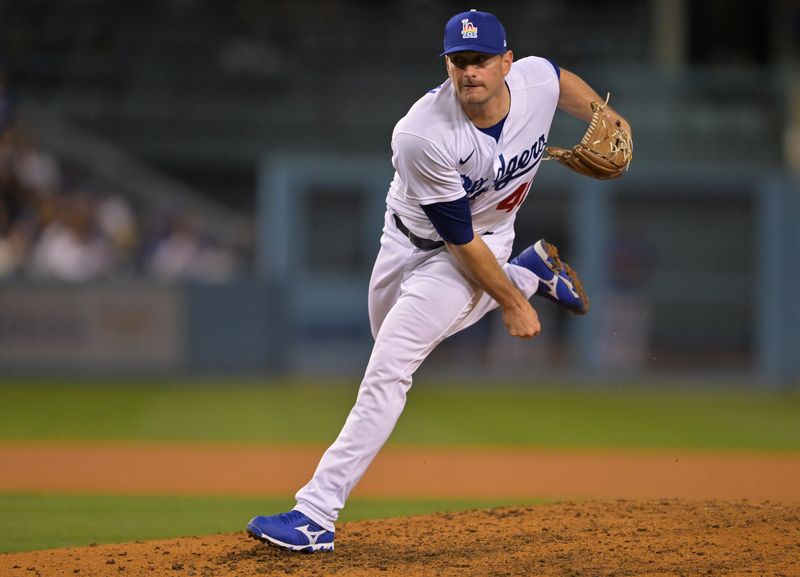 All copyrights and legal uses attributed to content are located at the article origination: © OANN, Dodgers pick up option on injured RHP Daniel Hudson