Ohio parents are suing their local school board over a new transgender policy that allows students to use the bathroom and locker room that correspond with their gender identity.

A group of Muslim and Christian parents in Bethel, Ohio, filed a civil lawsuit in federal court on November 22 against Bethel Local School District’s school board, seeking to halt the district’s new bathroom policy.

The parents say the policy violates their parental rights and Constitutional religious rights, as well as Title IX and Ohio state law.

The lawsuit claims that children of the plaintiffs “hold their urine and avoid using the restroom at school if at all possible” due to the policy. If the children do use the restroom, it causes them “anxiety and emotional distress,” and they fear they will be exposed to the opposite sex, the suit says. One of the children, a ninth grade girl, takes a friend with her to make sure no boy “violates her modesty.”

A district faculty member proposed the new bathroom policy at a school board meeting in September of last year, and the change was adopted in January with no public discussion, according to the lawsuit.

“The Board’s actions keep the community in the dark regarding its new rules and policies for intimate facilities by refusing to answer basic questions parents need to know to make decisions about their child’s education,” reads the lawsuit. “The parental right to direct the education, safety, and upbringing of their children is the oldest fundamental right recognized by the Supreme Court. And the Board’s actions deny these parents the same.”

Previously, transgender students could use a private single-stall bathroom, but the faculty member who proposed the new policy argued it was unfair to make a transgender student do this simply “because they were born a man,” according to the complaint.

Two Muslim parents even donated out of their own pocket to build a sex-neutral restroom next to the main bathrooms at one school, the lawsuit says, and the district built the bathroom, but introduced the transgender policy anyway.

The school board argued it had “no choice,” saying the change was necessary to comply with Title IX since “the federal government was threatening school funding, and potential litigation was imminent.” The lawsuit calls that claim “incorrect” because Title IX’s language and regulations “expressly provide for Bethel’s historic practice of separating intimate facilities based on biological sex.”

The parents also complained that students as young as fifth grade are required to do assignments that promote LGBTQ views, including reading a story about “a queen who wanted to be a king and her noble struggle to be accepted as a boy.” Students are also asked to complete surveys about their attitudes on sexual and transgender issues without parental notice, the parents said.

America First Legal (AFL), the conservative legal group representing the parents, emphasized that it will continue to fight for parents’ right to protect their children’s personal privacy.

“School districts across the country — the leadership of which have been captured by woke ideologues and weak-spined bureaucrats — are actively destroying fundamental rights,” AFL Vice President Gene Hamilton said in a statement.

“Generations of Americans have grown up in environments that have unquestionably respected students’ personal privacy in intimate spaces, separated by biological sex,” he said. “Yet here we are as a society in the year 2022 subjecting students across this country to the kinds of anti-science, social experiments that would have once been unfathomable and absurd a decade ago.”

All copyrights and legal uses attributed to content are located at the article origination: © Daily Wire, Distressed Children Avoid Using Bathroom At School Due To Transgender Policy, Parents’ Lawsuit Claims 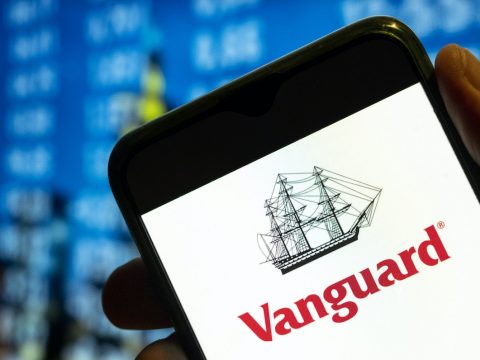 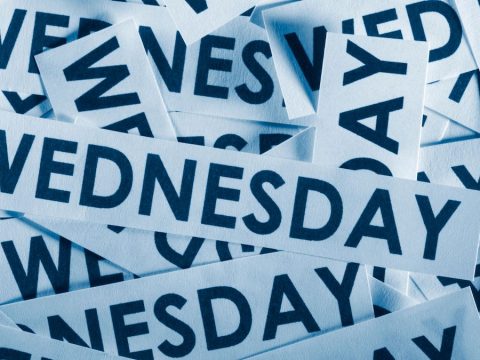 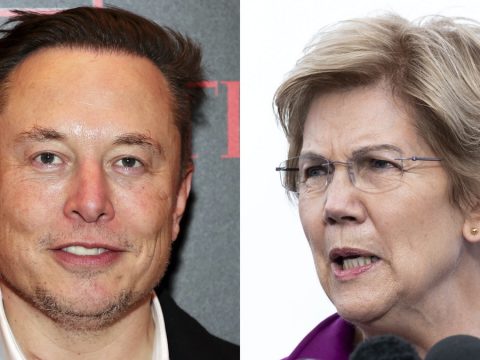 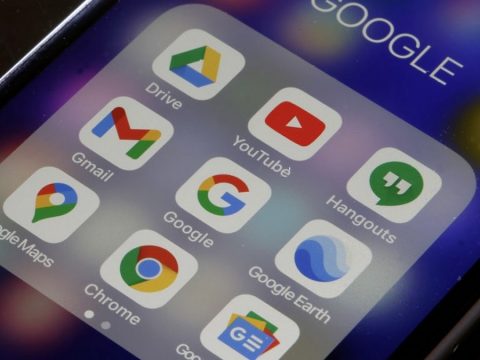