People who were branded as disinformation purveyors say the new documents showing coordination between Big Tech and President Joe Biden’s administration is an important step in combating the collusion.

“As one of the Disinformation Dozen, I am thrilled to see that both Eric Schmitt of Missouri and Jeffrey Landry of Louisiana have had the courage to take a stand against the massive and well orchestrated censorship that has attempted to silence me, my colleagues and, quite frankly, hundreds of others. It is about time,” Dr. Christiane Northrup, an obstetrician-gynecologist, told The Epoch Times in a text message.

Schmitt and Landry, both Republican attorney generals, brought a suit against the administration for alleged violations of the First Amendment in pressuring social media companies to censor users. The documents came as a result of discovery in the case.

In 2021, a nonprofit called the Center for Countering Digital Hate claimed that just 12 people—described as the “disinformation dozen”—were responsible for most of the “anti-vaccine” content on social media.

The White House took the report and used it to pressure Big Tech to suppress alleged misinformation and disinformation.

Then-White House press secretary Jen Psaki told reporters on July 16, 2021, that the administration was in regular contact with social media platforms and was focused on getting them to step up enforcement.

“We have recommended—proposed that they create a robust enforcement strategy that bridges their properties and provides transparency about the rules,” she said. “There’s about 12 people who are producing 65 percent of anti-vaccine misinformation on social media platforms. All of them remain active on Facebook, despite some even being banned on other platforms, including Facebook—ones that Facebook owns.”

Behind the scenes, Facebook responded to the pressure, the new documents show.

A Facebook official, whose name was redacted, told White House officials in a July 23,

0 22
US Marine killed during Russia’s invasion of Ukraine 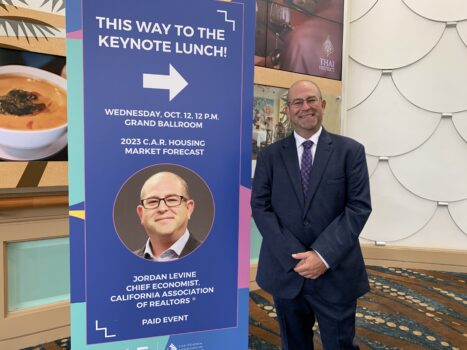