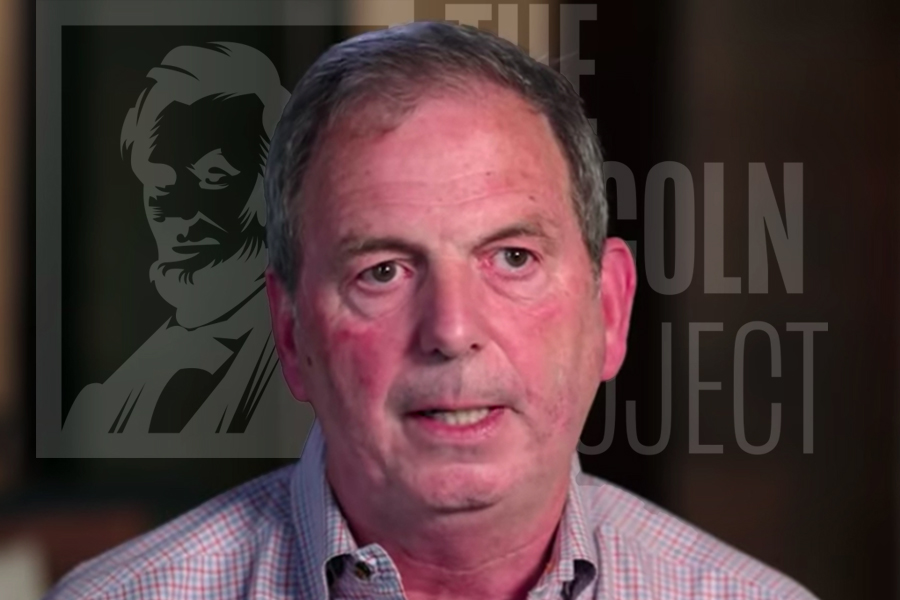 The Lincoln Project scored a crucial, previously unreported victory in the 2020 election: Cofounder John Weaver, the notorious sex pest who resigned from the group in disgrace earlier this year, was released from a federal tax lien totaling more than $300,000.

According to court records filed on Election Day (Nov. 3, 2020) in Travis County, Texas, the IRS released Weaver from a $313,656 tax lien against his residence in Austin. The lien was filed in response to unpaid taxes dating back to 2011. The release indicates that Weaver finally paid his taxes in full.

Weaver was not alone in using the money he earned from the Lincoln Project, which raked in nearly $100 million from liberal donors and dark money groups in 2020, to settle a massive tax debt. As the Washington Free Beacon reported last week, Lincoln Project cofounder Rick Wilson was released in April from a $389,420 tax lien against his residence in Tallahassee, Fla.

On Feb. 5, days after the New York Times published a report on Weaver’s extensive history of sexually inappropriate behavior with young men, including at least one 14-year-old boy, Wilson paid off his $200,000 mortgage 16 years ahead of schedule.

The Times would go on to expose the Lincoln Project’s unusually secretive financial practices, which helped conceal the extent to which the group’s founders exploited its donors to enrich themselves. Their ability to pay off these six-figure debts so quickly suggests they were exorbitantly compensated, especially considering the Lincoln Project’s dismal record in key 2020 races.

In fact, Weaver’s tax settlement was one of the Lincoln Project’s most impressive achievements on Election Day. The super PAC spent almost $12 million in support of Democratic candidates in seven Senate races in 2020 and routinely bragged about the group’s ability to influence the electorate. Democrats went 0-7 in the races.

In the months since the election, Weaver was exposed as a sex pest and the remaining Lincoln Project cofounders faced accusations of knowingly abetting his behavior. Cofounder George Conway and other former members of the organization have called for it to be disbanded.

“[The Lincoln Project] should shut down, absent full disclosure of its finances,” Conway tweeted in response to the Times story on the group’s shady financial practices. “As this detailed story shows, there’s simply too much money that hasn’t been accounted for, and, I fear, never will be.”

The Lincoln Project’s remaining executives would like to keep it that way. The group published a “stewardship report” with the stated purpose of explaining how the Lincoln Project spent donor money during the election, but critics dismissed it as laughably vague.

Additionally, the Lincoln Project hired the law firm Paul Hastings to conduct a “comprehensive review” of the organization’s “operations and culture,” specifically regarding its handling of the Weaver scandal. The firm’s credibility was significantly undermined, however, by the fact that several of its senior partners donated to the Lincoln Project. 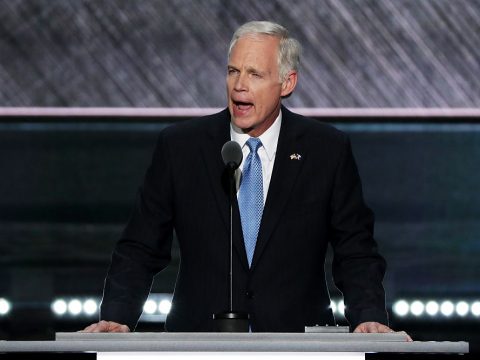