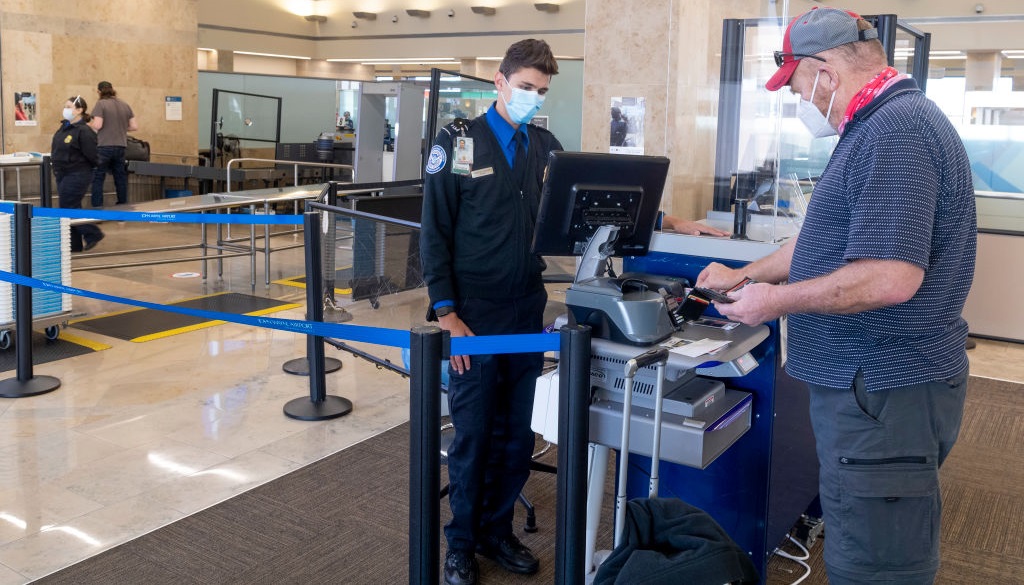 Citing “circumstances related to the ongoing COVID-19 pandemic,” the Department of Homeland Security (DHS) announced this week that it would extend the deadline to acquire a REAL ID by 19 months, from October 1, 2021, to May 3, 2023.

In a statement released on Tuesday, DHS Secretary Alejandro N. Mayorkas said the extension “will give states needed time to reopen their driver’s licensing operations and ensure their residents can obtain a REAL ID-compliant license or identification card.”

“Protecting the health, safety, and security of our communities is our top priority,” said Secretary Mayorkas.

Congress approved the REAL ID Act in 2005 to prevent future terrorist attacks and reduce the number of licenses issued to unlawfully present immigrants. The law was approved at the recommendation of the 9/11 Commission, which had suggested the federal government “set standards for the issuance of sources of identification, such as driver’s licenses.”

According to the New York Times, “some of the 9/11 hijackers had obtained driver’s licenses based on bogus documentation.” The legislation established minimum security standards for state-issued driver’s licenses and ID cards, such as counterfeit-resistant security features. It also prohibited federal agencies from accepting forms of identification that do not meet those standards.

The Washington Post reports, about 43 percent “of Americans with a license and state identification card have a REAL ID-compliant document, generally identifiable by a star in the upper-right corner.” The outlet went on to note, “Because Real ID requires an in-person visit to the DMV, applicants were not able to get the credential during coronavirus-related closures.”

Enforcement of the air travel provision to board domestic flights was set to take effect last October. But former President Donald J. Trump directed DHS to push back that date by 12 months as DMV offices around the country began to close. The Post reported, “Several states were only beginning to issue the new security-enhanced licenses and identification cards when the pandemic hit last year,” and the backlog has caused another delay.

According to the DHS statement:

All 50 U.S. states, the District of Columbia, and four of five U.S. territories covered by the REAL ID Act and related regulations are now compliant with REAL ID security standards and are issuing REAL ID-compliant driver’s licenses and identification cards. However, many state licensing agencies have extended the deadline for renewing expiring licenses due to a widespread shift to appointment-only scheduling protocols during the pandemic that has significantly limited states’ capacity to issue REAL ID-compliant driver’s licenses and identification cards. As a result, only 43 percent of all state-issued driver’s licenses and identification cards are currently REAL ID-compliant.  DHS and various states also need time to implement requirements mandated by the REAL ID Modernization Act, including changes that will streamline processing by allowing the electronic submission of certain documents.

According to the Washington Post, implementation of the REAL ID Act “was to take effect in 2008, but deadlines have been extended to give states more time to comply.” The outlet reports, “anyone entering nuclear sites, military bases and federal facilities has been required to present a Real ID since 2014.”