The Department of Homeland Security announced the cancellation of two Trump-era border wall contracts. On Friday, the DHS said it would be cancelling the projects in the Laredo Sector of the southern border, which would have stretched for about 31 miles.

This falling in line with Joe Biden’s goal of cancelling all Trump-era border wall construction. Just last month, the White House announced its plans to return over $2 billion in funds originally set aside for the border wall under the Trump administration, to work on other military projects.

“DHS continues to review all other paused border barrier projects and is in the process of determining which projects may be necessary to address life, safety, environmental, or other remediation requirements and where to conduct environmental planning,” said the department. 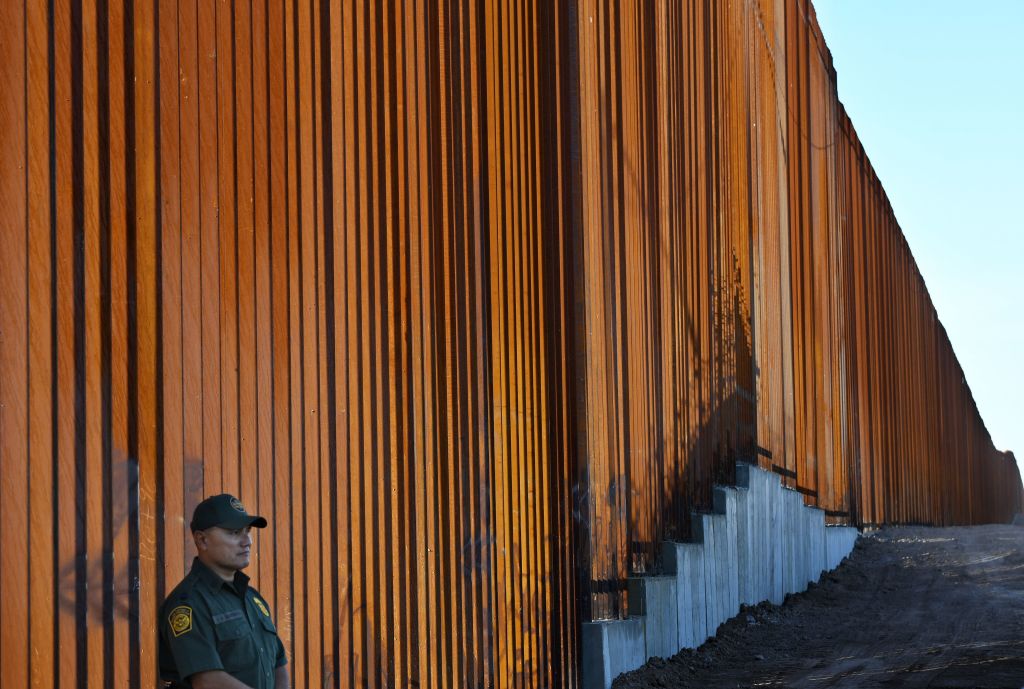 Meanwhile, Texas Gov. Greg Abbott (R) announced Texas’ plan to launch its own border wall project and has asked other governors for their support. This comes as the Army Corp of Engineers have been working to cancel 20 other border wall contracts. 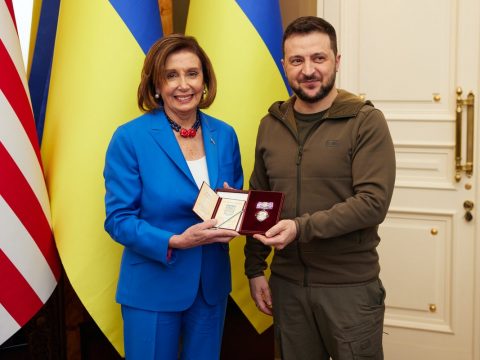 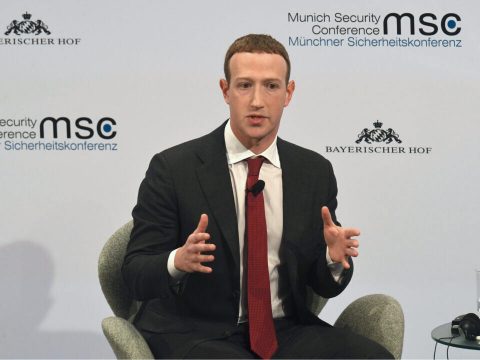