Michael Ellis, a Navy Reserve intelligence officer and Yale Law School graduate, was hired as the general counsel at the NSA — a non-partisan career civil service position — during the Trump administration in November 2020.

After successfully going through a strenuous vetting process by other long-serving non-partisan civil servants and given a security clearance to begin serving in the position, Nakasone placed Ellis on administrative leave just hours after President Joe Biden was inaugurated.

News reports said Nakasone did so pending the outcome of an inquiry by the Department of Defense inspector general (DOD IG) into the circumstances of his hiring, but it was after Democrat lawmakers had requested the DOD IG inquiry and vehemently opposed Ellis taking the job. Ellis ultimately resigned.

But last week, the DOD IG concluded there was no wrongdoing associated with Ellis’s hiring at the NSA. The DOD IG’s final report said: “We concluded that there was no improper influence or failure to comply with DoD guidance in the process and decision to select Mr. Ellis as the NSA GC.”

The IG report details that you went to great lengths to oppose the hiring of Ellis. The report reveals that former DOD General Counsel Paul Ney told you in an email that some of your concerns about Ellis ‘had no basis in fact,’ and other concerns ‘appear to be inappropriately injecting partisan politics.’ 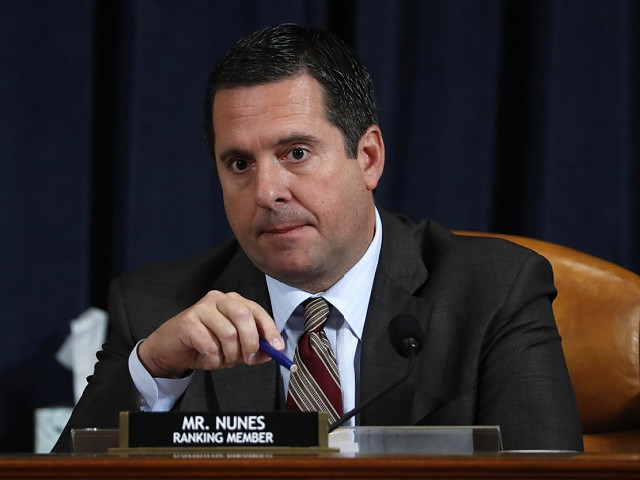 Nunes added that the IG report found that Nakasone had asked the Office of Personnel Management to review Ellis’s hiring, but the OPM told him they did not do that and the previous NSA general counsel did not undergo an OPM review.

Nunes said the IG report also found that after then-Acting Defense Secretary Chris Miller directed Nakasone to appoint Ellis, he did so but then placed Ellis on administrative leave, citing the need to wait for the results of the IG investigation into whether he was improperly appointed.

Nunes noted that the allegations of improper political influence of Ellis’s hiring came from anonymous sources to the Washington Post who were “close to” Nakasone.

So what happened here was someone close to you planted a fake news story, claiming the [Trump] White House improperly pressured the NSA to hire Lieutenant Commander Ellis. Then as detailed by the inspector general, Democrats in Congress cited the story to gin up an IG investigation.

And then you cited the investigation to sabotage Lieutenant Commander Ellis’s hiring. It’s a cute trick. So you were being forced to hire Ellis against your will. And you were improperly trying to delay his hiring by citing an IG investigation. Then just two days after acting secretary of defense directs you to hire Ellis and a miraculous coincidence, a timing, your deputy, Mr. Barnes informs you of two allegations that Ellis had mishandled classified information.

Nunes then grilled Nakasone on who the two sources were who made the “allegations” to his deputy. Nakasone claimed he did not know and he would look into it.

Nunes told Nakasone the two sources came from Nakasone’s own office. He summarized:

So you’re forced to hire Ellis, your attempts to stop him failed. And it is suddenly brought to your attention that allegations were made against Mr. Ellis by two people. And I’ll fill you in — both of whom work for you. Yet on January 19th, Ellis shows up for work and he receives a security clearance. Then the next day, shortly after President Biden is sworn in you place Ellis on administrative leave. So on January 19th, you’re aware of the supposed security incidents and you approve Lieutenant Commander Ellis’s clearance. And then the next day, just after the Biden team is installed, you decide that Ellis is no longer fit to serve. The IG report says you dropped the investigation of Ellis after he withdrew as NSA general counsel. So you open an investigation based on allegations made by your subordinates. Then you drop the probe so that no one ever finds out if there’s any evidence to support them.

To sum up, you found various pretexts, including a fake news story planted by someone close to you to get rid of Ellis. You ruined the career of a lieutenant commander, naval officer for political reasons. You accused him of handling mishandling classified information. So hopefully you can get those names to the committee.

Nakasone did not push back against Nunes’s summary of events, despite Chairman Adam Schiff (D-CA) giving him an opportunity to respond to Nunes.

Ellis had first joined the Trump administration in March 2017, as a special assistant to the president and the NSC’s deputy legal adviser.

Prior to that, he had served as the general counsel on the House intelligence Committee under then-chairman Rep. Devin Nunes (R-CA). Ellis had worked on the committee since 2015, and before that had worked as counsel for the committee’s previous chairman, Rep. Mike Rogers (R-MI), from 2013 to 2015.

As Breitbart News previously reported, Democrats were vehemently opposed to Ellis’s hiring after it was announced in November 2020. Democrat Sens. Mark Warner (VA) and Jack Reed (RI) requested the Pentagon inspector general investigate his hiring, according to CNN.

And House Intelligence Committee Chairman Adam Schiff (D-CA) went on CBS News’s Face the Nation that same day to claim the Trump administration was attempting to “embed people in the civil servants who are political and partisan actors who don’t belong there.” 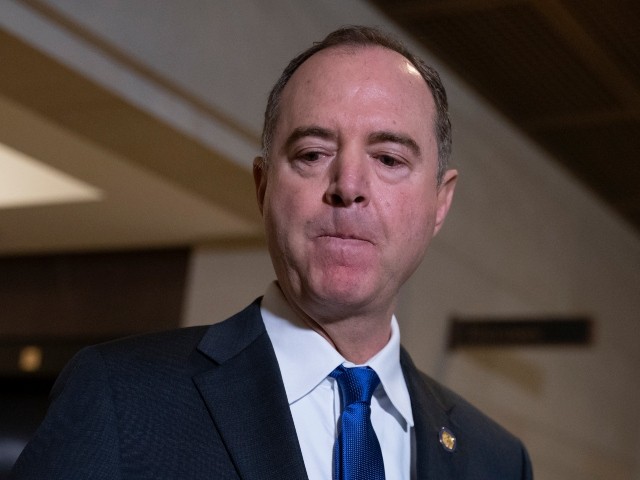 According to CNN and other establishment media reports, Democrats’ concerns were that Ellis allegedly overruled career officials when reviewing former National Security Adviser John Bolton’s book for classified information, that he was allegedly in the room when ex-NSC staffer Alexander Vindman reported his concerns about former President Donald Trump’s call to the Ukrainian president, and his alleged role in informing Nunes that U.S. intelligence had swept up Trump’s campaign team during foreign surveillance. 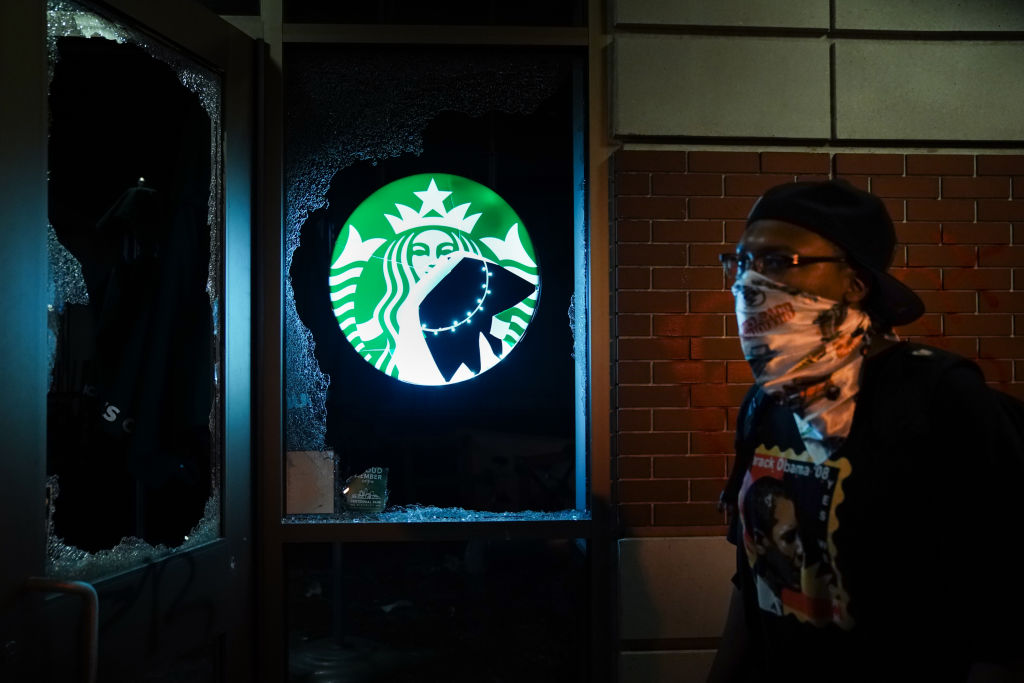