On Wednesday, The Hill published an article which appeared to present Transportation Secretary Pete Buttigieg in a celebratory and popular light. “Buttigieg has high name recognition, favorability rating in Biden Cabinet: survey,” the headline stated.

However, the first two paragraphs of the article add further context which dilutes these positive implications.

“Transportation Secretary Pete Buttigieg has a higher name recognition and favorability rating than most other Biden Cabinet members, according to a new poll,” the article announced. “The survey, conducted by Morning Consult and Politico, found that 83 percent of registered voters know who Buttigieg is, and 38 percent have a favorable view of the secretary.”

Deeper in the Politico piece, however, it becomes clear that Pete Buttigieg’s meager 38% approval rating is only “high” when compared to other members of Biden’s cabinet.

Despite his objectively negative approval rating, the attempt to portray Buttigieg as a popular option among unpopular figures appears to play into a broader media strategy to promote the former Mayor of South Bend, Indiana, as a frontrunner for the 2024 presidential election.

“The Buttigieg presidential buzz has penetrated the White House,” announced Politico, on the same day.

The desire to portray Buttigieg as a rising star of Democratic Party politics may be more indicative of the fact that there appear to be so few good choices remaining. President Joe Biden, despite his intent to run again in 2024 according to the White House, has an approval rating of just 36% — two points lower than Buttigieg. Vice President Kamala Harris, meanwhile, is even more unpopular, with her approval rating falling to a historic low of 28% earlier this month.

And the mission to elevate Buttigieg will likely be complicated by the fact that the former Mayor was on paid paternity leave for months while the U.S. experienced a crippling supply chain crisis — and no-one even noticed.

“While U.S. ports faced anchor-to-anchor traffic and Congress nearly melted down over the president’s infrastructure bill in recent weeks, the usually omnipresent Transportation secretary was lying low,” Politico reported. “They didn’t previously announce it, but Buttigieg’s office told West Wing Playbook that the secretary has actually been on paid leave since mid-August to spend time with his husband, Chasten, and their two newborn babies.”

A spokesperson for the department told Politico that Buttigieg was “mostly offline” for the “first four weeks” except “for major agency decisions and matters that could not be delegated.”

“He has been ramping up activities since then,” the spokesperson claimed, adding that Buttigieg will “continue to take some time over the coming weeks to support his husband and take care of his new children.”

So while Buttigieg might be performing better than other members of Biden’s cabinet, an approval rating of 38% is nothing to celebrate, especially for a high-level cabinet official who vanished when he was needed most. 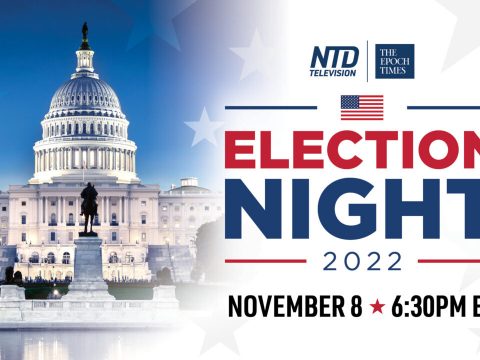 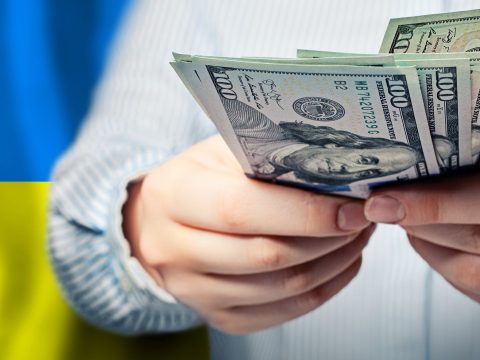 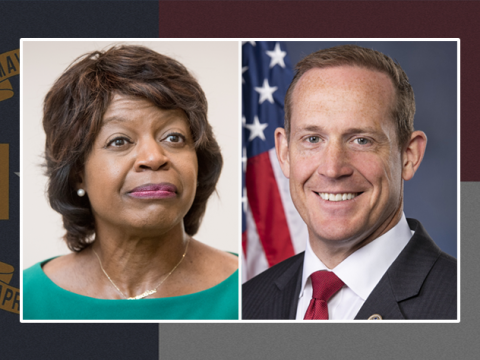