“Can we actually agree that women get pregnant and not men?” he asked. “It’s just unbelievable some of the stuff that you’re hearing about that.”

President Joe Biden’s administration has joined liberal activists in accusing those who state that men cannot get pregnant of being transphobic and attacking people who identify as transgender.

“Can we actually agree that women get pregnant and not men?” – Governor @RonDeSantisFL 💯💯 pic.twitter.com/bVkS0pQywF

The governor similarly weighed in on transgender activism during a public appearance in May as he discussed biologically male swimmer Lia Thomas, who identifies as a woman and swam in the NCAA Women’s Swimming and Diving Championship.

“You have a swimmer that swims on the men’s team for three years and then, all of a sudden, says they’re gonna identify as a woman swimmer and swim against the women,” DeSantis said.

“And then they give that the national championship over these women who’ve been training for a long time,” he continued. “And the second place was actually from Florida, who had won a silver medal in the Olympics. So, she got robbed of a national championship because the NCAA is really trying to make us complicit in something that’s false.”

DeSantis emphasized that proponents of this ideology seek to “stifle dissent,” saying, “We are absolutely going to be on guard to fight back against that.”

“And they don’t want to have to put their ideas to scrutiny,” he added. “Because, if you’re telling me things like a man can get pregnant, that’s not true.”

During the Thursday press conference, DeSantis announced his endorsement of 16 local school board candidates described by his team as “pro-parent” and “pro-student.” The candidates have pledged to run on the governor’s education agenda: “Putting Students First, Protecting Parents’ Rights.”

“School board members are on the frontlines of protecting parents’ rights and setting our students up for success,” the governor said in a Thursday statement. “It’s crucial we have strong candidates who are committed to advancing our pro-parent, student-first agenda in Florida.”

“These candidates will ensure our students succeed, protect parental rights in education, and combat the woke agenda from infiltrating public schools at the local school board level,” he added. “I am pleased to endorse these additional pro-parent candidates for their school board races across the state of Florida.”

All copyrights and legal uses attributed to content are located at the article origination: © Daily Wire, DeSantis: Men Can’t Get Pregnant 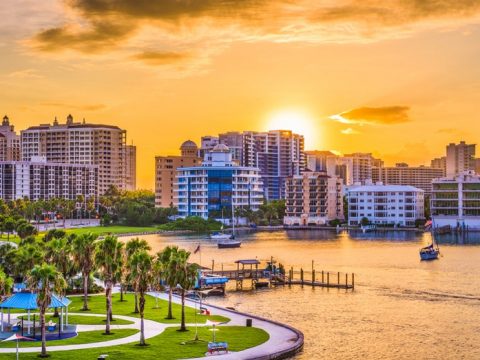 0 36
Florida the Top Spot for Americans Looking to Move 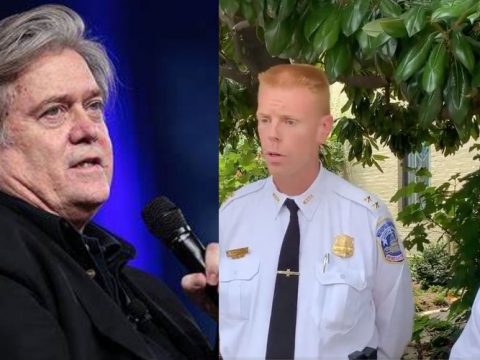