McCarthy made the pledge in a press conference after leading a contingent of Republican House members in a visit to the U.S. southern border near El Paso, Texas. McCarthy is expected to become House speaker next year provided he can overcome internal resistance from conservative members of the House.

“[Mayorkas’s] actions have produced the greatest wave of illegal immigration in recorded history. Our country may never recover from Secretary Mayorkas’ dereliction of duty,” McCarthy said. “This is why, today, I am calling on the secretary to resign. He cannot and must not remain in that position.”

“If Secretary Mayorkas does not resign, House Republicans will investigate every order, every action, and every failure will determine whether we can begin impeachment inquiry,” he continued. “If secretary Mayorkas was in charge of any company, he would have been fired by now for the failures of what he has caused.”

Immigration authorities have recorded record-shattering numbers of migrant encounters along the U.S. southern border the past two years. In fiscal year 2021, the Department of Homeland Security recorded about 1.7 million migrant encounters. In fiscal year 2022, that number increased to 2.3 million encounters. Those numbers do not include hundreds of thousands of “gotaways,” migrants who were observed crossing, but could not be apprehended, who entered the U.S. since Biden took office.

Communities along the border have also faced a constant humanitarian crisis as shelters, cities, and federal authorities attempt to process and house the flood of people entering the U.S. A recent court order forcing the Biden administration to scrap Title 42 in roughly a month has raised concerns that the humanitarian crisis may worsen. Title 42 allows CBP agents to expel migrants back to Mexico without processing over COVID concerns.

All copyrights and legal uses attributed to content are located at the article origination: © Daily Wire, ‘Dereliction Of Duty’: McCarthy Threatens DHS Chief With Investigations, Potential Impeachment If He Doesn’t Resign 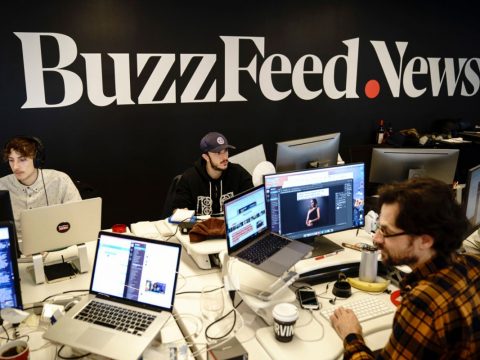 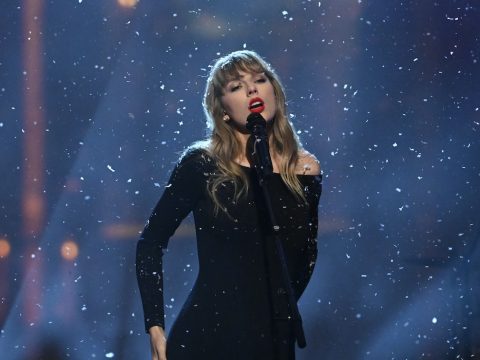 0 76
Taylor Swift Fans Recall Miscarriages Thanks To Her New Song, ‘Bigger Than The Whole Sky’ 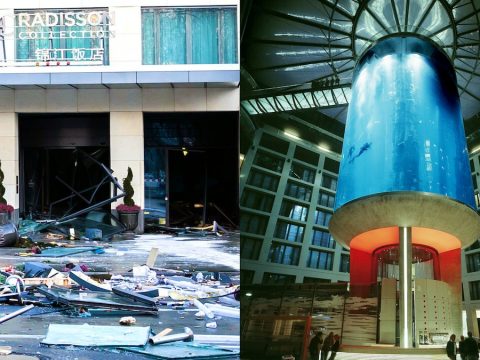 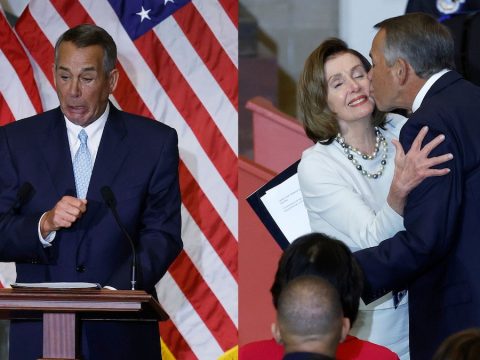