During an interview with CNBC released on Monday, Deputy Treasury Secretary Wally Adeyemo argued that there’s no contradiction between the Biden administration telling oil companies to produce more while also saying that we’re going to move away from fossil fuels and said that moving off fossil fuels should be “a national security priority for our country.”

CNBC Senior White House Correspondent Kayla Tausche asked, [relevant exchange begins around 9:20] “[T]here’s been a general chilling effect by the rhetoric of the administration and the communications with the industry. Granted, some of that is changing now. But how can you say to these companies, you need to start drilling more, when the posture of the administration for the last 12 months has been, we are going to be moving away from fossil fuels?”

Adeyemo answered, “I don’t think those things are inconsistent. 9,000 leases being available to oil and gas producers in this country is a significant number. Last year, in the first year of the Biden administration, more oil and gas was pumped than in the first year of the Trump administration. Because we’ve created an environment. But what the president has said is that while we want additional supply today, we ultimately do want to move towards a clean energy future, and that should be more true today than ever, not only for climate reasons, but we’re seeing today, as President Putin, a huge producer of oil, invaded Ukraine, the price of oil went up. So, moving to a clean energy solution is not only good for climate change, it also should be a national security priority for our country.” 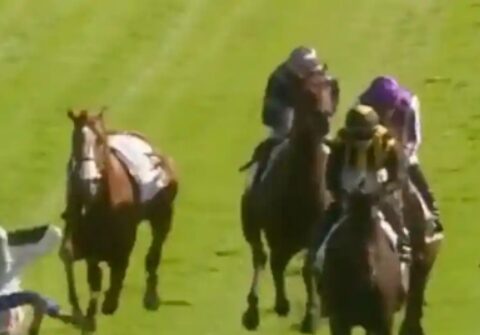 0 22
Report: Average Home Is Staying On The Market For Only 6 Days