In a recent Fireside Chat — my weekly podcast for PragerU, half of which is dedicated to my taking questions from (mostly) young people around the world — a young man in his 20s asked how he was supposed to figure out who is telling the truth and who isn’t. He was undoubtedly speaking for millions of his peers. Given the opposing positions one encounters on almost every issue, how is one supposed to figure out which position is right, and which one may not only be wrong, but a lie?

In addition to obvious suggestions — such as finding individuals and institutions whom you trust, studying both sides of issues, learning as much as possible and using common sense — I offered what may be the single most important indicator of who is more likely to be lying.

With rare exceptions, the party that calls for censorship is lying. People who tell the truth can deal with dissent and different opinions. In fact, truth-tellers welcome debate.

If this theory is correct — and I cannot imagine a valid argument against it — it means that in virtually every instance of a Left-Right difference, the Left is lying.

There is no important area of left-right difference in which the Left — not liberals; the Left — does not call for shutting down dissent.

Take the university. Everyone knows how difficult it is for a visiting speaker to offer non-left-wing views on a college campus. Conservative speakers are often either not allowed to appear in the first place, canceled after being invited or shouted down while speaking.

That is an almost perfect indicator that the leftist ideas that dominate campuses are false.

Now let’s take another example, an area that until very recently one might have said is the very home of truth — science, specifically medical science.

Now, why was this law passed? Was there, for the first time in California history, some outbreak of doctors “misinforming” their patients about medical matters, thereby causing them harm?

The law was passed to stifle all medical dissent on issues related to COVID-19.

So now, any physicians who suggest that patients in the early stages of COVID-19 might benefit from taking hydroxychloroquine or ivermectin (both along with zinc) could lose their medical license. Even if these drugs were completely useless in preventing serious illness or death in COVID-19 patients — and many reputable doctors around the world believe they are indeed effective — these drugs are among the safest medications in the world. Both are on the World Health Organization’s list of the most essential drugs in the world. There was no scientific or moral justification for threatening the licenses of doctors who prescribed them for COVID-19.

There are, however, two primary explanations for the medical establishment’s ban on doctors prescribing or merely speaking well of these two therapeutics. One is that former President Donald Trump promoted hydroxychloroquine as a potential lifesaver, and if he promoted anything, the Left opposed it — even if it could save lives. The other is that if these therapeutics were acknowledged to work, the vaccinations would be rendered largely unnecessary and Pfizer, Moderna and Johnson & Johnson would lose a great deal of money. The Centers for Disease Control and Prevention, National Institutes of Health and state medical boards essentially work for Big Pharma.

Based on the rule that those who censor are almost always lying, we must come to the frightening conclusion that the American medical establishment has been lying to us. That includes the American Medical Association, the American Psychiatric Association and the Association of Children’s Hospitals along with the American Association of Pediatricians. The latter two advocate, almost alone in the world, “affirmative” transgender care, such as puberty blockers in minors and mastectomies on perfectly healthy girls who say they are boys.

In its suppression of scientific dissent, the American medical establishment mimics the medieval Church’s treatment of Galileo.

The Left — in medicine, Big Tech, the mainstream media and in schools from kindergarten through graduate school — not only censors anyone who denies that “men give birth,” but smears their reputations, labeling them as haters, bigots, “anti-science” and inducers of teen suicide.

Truth is a liberal value, and it is a conservative value. It has never been a left-wing value. From Vladimir Lenin and the Communist Party to the contemporary university, the Left has always suppressed dissent.

And for good reason. If dissent is allowed, the Left loses its power.

And the Left knows it. Colleges know that one conservative speaker can undo four years of indoctrination in 90 minutes. And the medical establishment knows that a few dissenting physicians can undo its entire credibility.

That was my response to the young person who wanted to know which side is lying: the one that censors and suppresses dissent.

Dennis Prager is a nationally syndicated radio talk-show host and columnist. His latest books, published by Regnery, are “The Rational Passover Haggadah” (March 2022) and “The Rational Bible,” a commentary on the book of Genesis (May 2019). His film, “No Safe Spaces,” was released to home entertainment nationwide on September 15, 2020. He is the founder of Prager University and may be contacted at dennisprager.com.

All copyrights and legal uses attributed to content are located at the article origination: © Bongino Report, Dennis Prager: Between Left and Right, How Do You Know Which Side Isn't Telling the Truth? 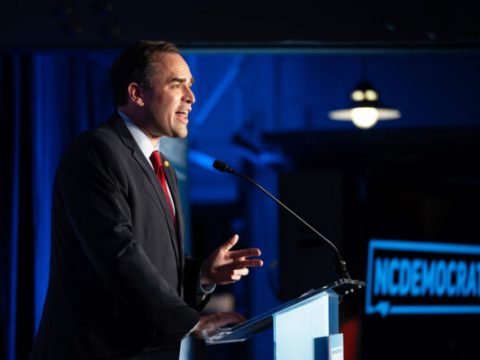 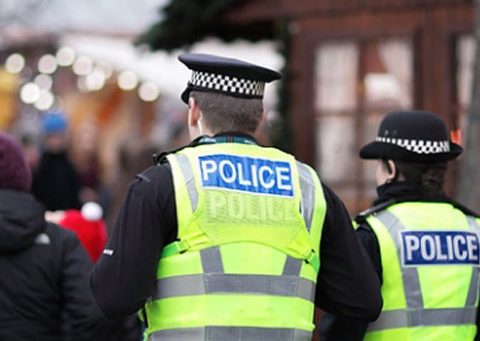 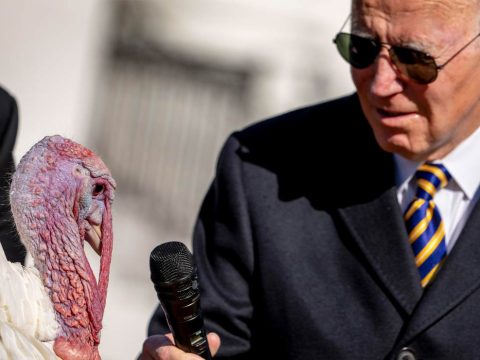 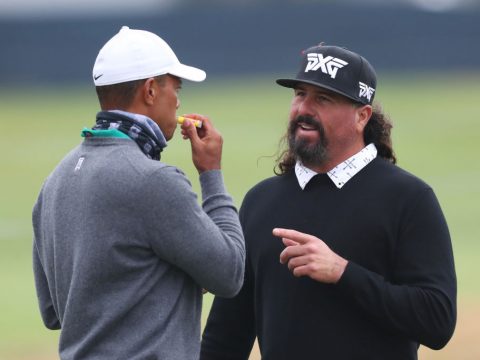