Democrat voters don’t agree with their own party’s efforts to codify late-term abortion till birth, a recent poll shows. 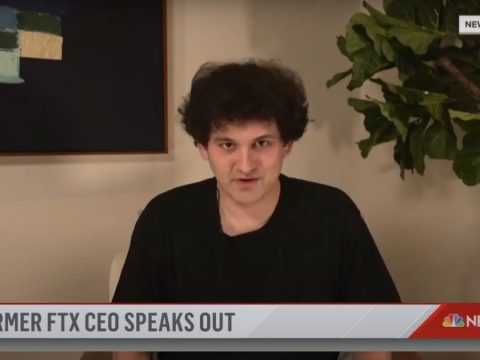 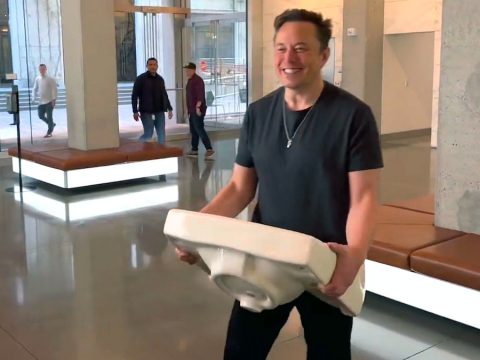