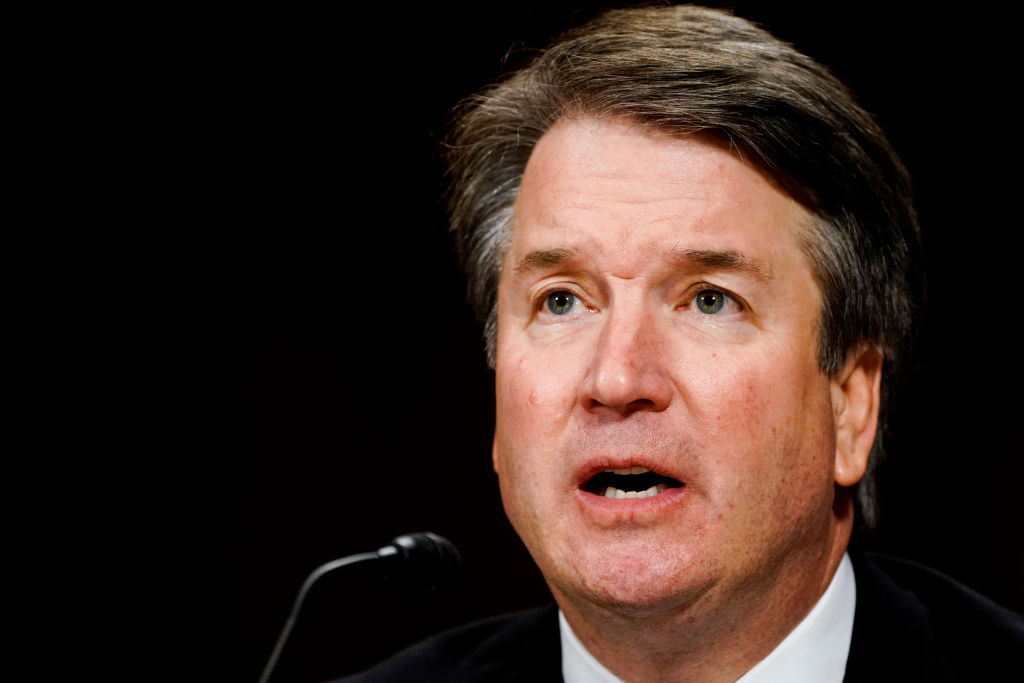 Senate Democrats are revamping their attacks on Supreme Court Judge Brett Kavanaugh, sending a letter to FBI Director Chris Wray about apparent “tips” concerning the judge that were never investigated.

“The senators, including Sheldon Whitehouse (RI) and Chris Coons (DE), said a letter they received from the FBI last month shows the agency gathered over 4,500 tips relating to Kavanaugh without any apparent further action by investigators,” the report added.

In a letter to Director Wray, the Democrats wrote, “If the FBI was not authorized to or did not follow up on any of the tips that it received from the tip line, it is difficult to understand the point of having a tip line at all.”

Back in 2018, soon after then-President Donald Trump appointed Kavanaugh to the bench, Dr. Christine Blasey Ford told Sen. Dianne Feinstein (D-CA) in a letter that Kavanaugh sexually assaulted her at a house party when the pair were teenagers, sometime in the early 1980s. Dr. Ford did not provide details of the attack.

The dubious claim was uncorroborated and the Senate Judiciary Committee ultimately found that there was “no evidence to substantiate any of the claims.”

“In neither the committee’s investigation nor in the supplemental background investigation conducted by the FBI was there ANY evidence to substantiate or corroborate any of the allegations,” the Committee said.

Kavanaugh was finally confirmed to the highest court bench in October 2018, and Blasey Ford walked off with over $650,000 from a GoFundMe account in November. 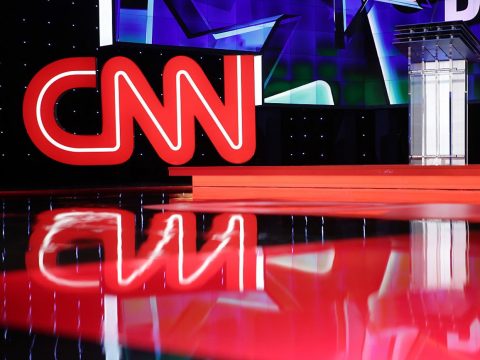 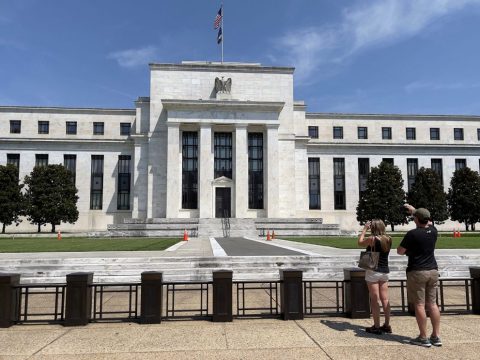 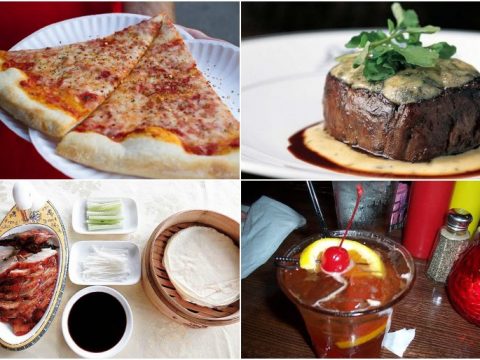 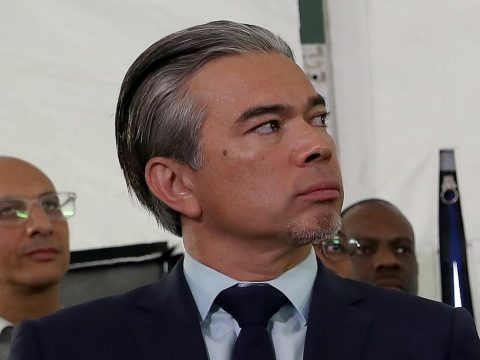 0 398
California Attorney General Vows To Reject All Campaign Donations From ‘Law Enforcement’
Thanks for subscribing!