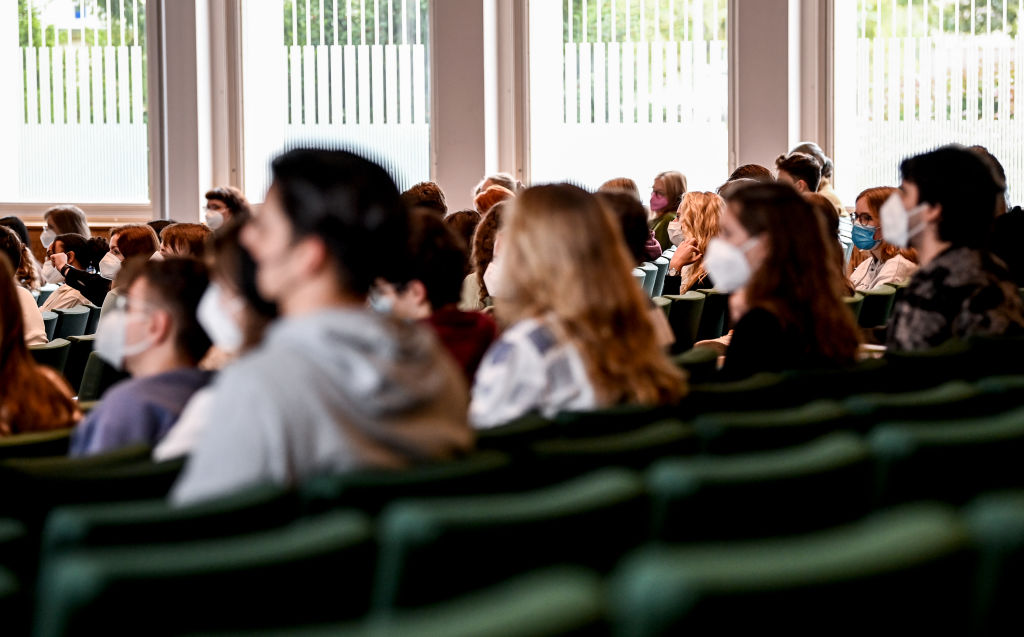 Contained within the Democrats’ massive $3.5 trillion federal reconciliation bill is a provision that would allow illegal immigrants to receive free community college tuition.

Though the bill is struggling in Congress, it includes a section that states no one would be ineligible to receive free community college tuition based on their citizenship or immigration status.

“Community college students eligible to receive tuition assistance under this bill are those who qualify for in-state community college tuition. Individuals who are precluded from qualifying for in-state tuition due to their immigration status are also eligible for tuition assistance under this measure,” the Association of Community College Trustees wrote in a fact sheet for the bill.

In late September, Sen. Tom Cotton (R-AR) told Fox News in an email that the provision would lead to more illegal immigration

“Illegal immigrants skipped the line and broke our laws — they should not be rewarded with free tuition,” Cotton said. “But Democrats want to use your money to pay for them to go to college.”

“That’s not fair, and it will only incentivize more illegal immigration,” he continued.

A Democratic aide on the House Education and Labor Committee told the outlet that providing free community college tuition to illegal immigrants is no different than current K-12 education policies, which require schools to provide education to children whether they are citizens or not.

The Colorado Newsline reported that the provision would provide “two years of tuition-free community college for students.”

“The proposal calls for the federal government to dole out $111 billion to states from 2023 to 2028. The states would use that money to cover tuition for community college students,” Newsline wrote. “To receive the money, though, states could not deny the tuition-free benefits based on ‘citizenship, alienage, or immigration status.’”

The provision would violate laws in several states, the outlet reported.

Other states, such as Colorado and New York, illegal immigrants can receive in-state tuition and state financial aid.

And while Democrats are trying to pass the bill under reconciliation, which would require only 51 votes in the Senate, the Senate Parliamentarian ruled in September that a citizenship path for illegal immigrants can’t be included. 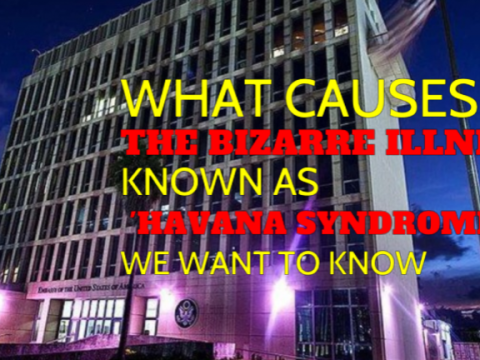 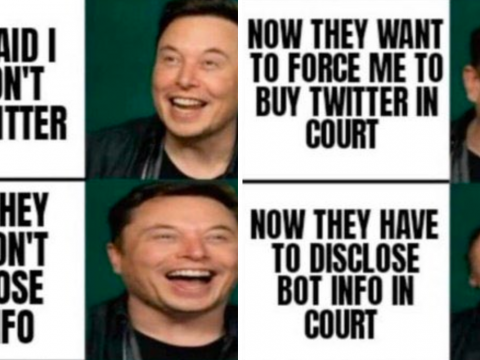