The Democrats have become adept at either tossing blame like a hot potato or scrambling to change the landscape to force their preferred outcomes.

In this fashion, there are new calls from Democrats to pack the Supreme Court in light of the leaked draft opinion of Supreme Court Justice Alito on Roe v. Wade.

“To amend Title 28, United States Code, to allow for twelve associate justices of the Supreme Court of the United States.”

That’s 56 sponsors, about a quarter of the Democratic caucus.

The Supreme Court is meant to be a last resort to resolve cases that can’t be determined at a lower court level. The Constitution doesn’t state precisely how many judges must be on the highest Court in the land. The number has ranged from five to ten over the years but has been nine since 1869.

The Supreme Court has, at least nominally, a six-to-three conservative majority which has incensed Democrats for a while now. This leaked document has acted as fuel to reignite the argument for court-packing.

Flashback: In late February this year, pro-abortion activists forced their way into the Cathedral of Saint Mary of the Assumption in San Francisco. They tried to shut down mass. Recent protests after the Supreme Court draft opinion leak are modeled on this.pic.twitter.com/6AFmQPr6B2

“As the Supreme Court has become increasingly partisan and extremist, now more than ever, we must expand the court to preserve democracy and the personal liberties of millions of Americans, including the right to make one’s own health care decisions.”

The left likes to label anyone or anything that doesn’t fit their narrative as extremist in nature. All the while staying silent on protestors chanting “Abort the Court” outside private residences of justices.

“Right-wing extremists have hijacked the Supreme Court of the United States. We must #ExpandTheCourt to rebalance it and defend our basic rights, including the constitutional right to an abortion.”

Hijacked? The Supreme Court Justices went through the same process as the liberal-leaning justices.

What Say You, Mr. President?

When President Biden was a Senator back in 1987, he condemned court-packing.

President Franklin Delano Roosevelt had attempted to pack the courts to push through the New Deal. It was this topic that then-Senator Biden rebuked as pretty much everybody agrees court-packing shouldn’t be done to manipulate political outcomes.

At the height of his popularity, FDR tried to expand the Supreme Court to put more liberal Justices on the bench. It was overwhelmingly unpopular, and he was forced to back down.

Packing the courts is one of the most undemocratic things a nation can do. https://t.co/1xMluDqOG7

However, upon taking office, President Biden commissioned a “Supreme Court Reform study.” But like most actions by this administration, it was an empty gesture made to appease the louder members of the liberal left. The study sent him a “no position” decision on the issue.

And What Do You Say, Mitch?

“The same political movement that used a leak to move up the timeline of Justice Breyer’s retirement process is trying to use yet another leak to make the court less secure and less impartial.”

It is interesting that we still don’t know the leaker’s identity. It feels as though this should be pretty easy to sniff out in a tightly-wound institution like the Supreme Court.

Senator McConnell has a point, though. The call to pack the Court, do away with the filibuster, and force a vote codifying Roe v. Wade is political theater.

Speaker Pelosi and the President keep a safe enough distance from packing the Court because they don’t want to do it. Senator Kyrsten Sinema will not budge on the filibuster. And Senator Joe Manchin won’t vote for codifying Roe v. Wade.

We could protect Roe tomorrow, but Sinema refuses to act on the filibuster. Until that changes she can take a seat talking about “women’s access to health care.”

Hold everyone contributing to this disaster accountable, GOP & Dem obstructionists included. She should be primaried. https://t.co/NWLsixsiNH

This will allow the progressives and extreme left talking heads to launch political attacks on traditional and moderate liberals. The Democrats will attempt to use this to change the narrative for voters going into the midterms. And it will exacerbate an already divisive climate in our country.

What Did Ruth Say?

While Justice Ruth Bader Ginsburg doubtfully would vote to overturn Roe v. Wade, she was critical of the decision. That isn’t to say she didn’t believe in a woman’s right to an abortion; she didn’t think it was a suitable case for the judgment.

Justice Ginsburg would’ve preferred a case she worked on as a lawyer; Struck v. Secretary of Defense. In this case, she argued that her client, an Air Force member who was told she must abort her child to stay in the service, had the right not to have an abortion and remain in the service.

As for packing the Court, Ginsburg was also on the opposite side of today’s far left, telling NPR, “Nine seems to be a good number. It’s been that way for a long time. I think it was a bad idea when President Franklin Roosevelt tried to pack the court.”

Since I am a Conservative, it may seem surprising to some, but I always like Justice Ginsburg. Unfortunately, I think she would be disappointed in many Americans this past week. 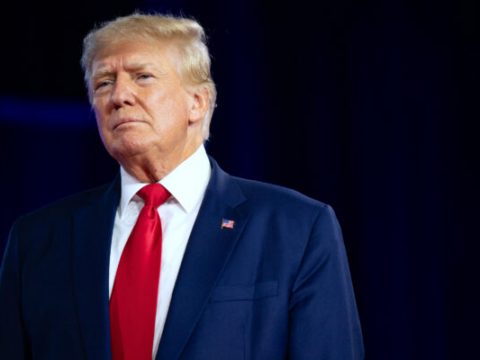 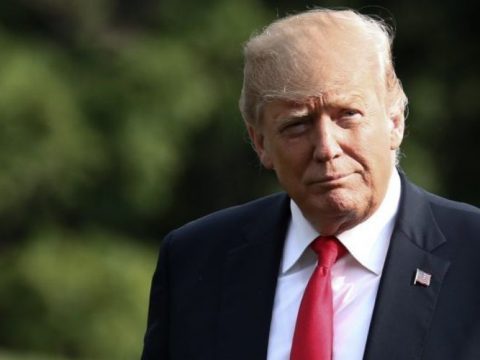 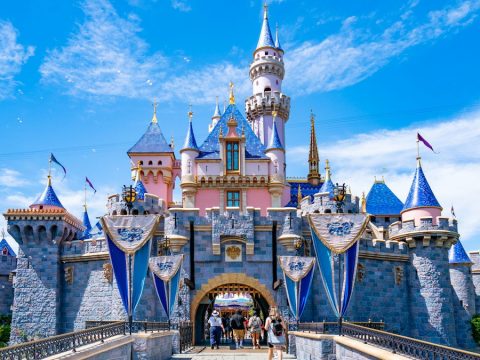 0 13
School Principal Accused Of Crimes Against Children Jumps To Death At Disneyland, Leaves Behind Note