Can Democrats really find themselves in this much disconnect from their key demographic? It sounds a bit too good to be true, but fortunately, we don’t have to check this too hard. CNN’s polling expert Harry Enten has warned that black voters are losing enthusiasm for Democrats for the last several months, and that may give the GOP a veeeerrrrrry small opening in the midterms.

It doesn’t have to be much larger than that to matter, Enten points out (video via Newsbusters):

Looking at the national polling, it seems possible that Democrats might not be able to count on nearly as much support from Black voters as they have in previous elections.

An average of the final five live interview polls of the 2020 election showed Biden with an 84% to 9% lead over then-President Donald Trump among Black voters – a big 75-point advantage. But this year, an average of the last five live interview polls I could find gives Democrats a 74% to 12% advantage among Black voters – a 62-point edge – on the generic congressional ballot, which usually asks respondents some form of the following question: “If the elections for Congress were held today, would you vote for the Democratic or Republican party?”

This represents a larger swing toward Republicans by Black voters than the swing we have seen among all voters from the 2020 baseline.

Notably, the final five live interview polls I could get from the 2018 midterms showed Democrats with an 85% to 9% lead on the generic ballot with Black voters. Again, what we’re seeing this year is clearly different.

This shift among Black voters isn’t something new. Back in April, I pointed out that Democrats had a 73% to 11% advantage among this demographic on the generic ballot. To me, this consistency indicates that it isn’t statistical noise we’re witnessing. It’s something more concrete than that.

Is this real, or is it just more of a venting of frustrations via polling and focus-group testing? We’re about to find out, it seems, depending on how the exit polls look after Election Day. Even a small percentage of black voters decamping to the GOP will prove disastrous for Democrats, especially when added to the drain they have experienced among Latino voters over the last few years.

Republicans are far from getting a majority with either demo, Democrats will point out. But the GOP doesn’t need to win those demos to win elections — they just need to be competitive within them. With black voters, even a small increase from the microscopic percentages they usually get could prove decisive. A win on those terms this year might convince Republicans to finally put real effort into the kind of long-term engagement needed to give black voters a real choice at the ballot box.

This bolsters an argument I have made for months about these midterms and polling assumptions. Pollsters and analysts have treated this as just another first-term midterm cycle, but this environment is unlike anything we’ve seen in 40 years. We can see this in the erosion of Joe Biden’s job approval ratings among black voters, which — although still high — is far below what we’d see in any normal political environment for a progressive Democrat president:

Biden’s positive standing with Black voters is still significantly higher than his average approval rating with all adults (in the low 40s). But it’s also lower than the lowest rating of the last Democratic president (Barack Obama) with this group.

And why is it dropping so low? Inflation is sapping buying power and crime is out of control, both of which regressively impact American households. Joe Biden triggered the former, and did nothing to correct either. The context of this election is much different especially in the cities than we have seen in decades, which means the usual assumptions about turnout and loyalty are likely in error.

If voters decide based on their daily lived experiences, Democrats are in deep trouble this cycle. And that may be most true among their previously most loyal demos.

0 6
Rand Paul: I’m Making ‘Criminal Referral’ To DOJ For Anthony Fauci Because ‘He Has Lied To Congress’ 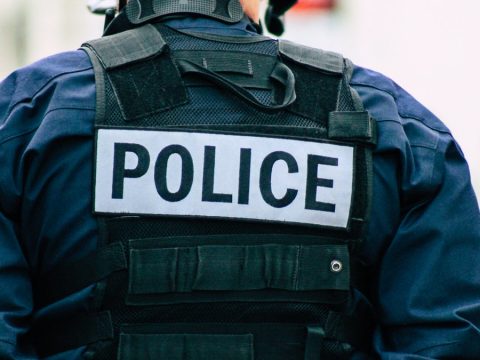 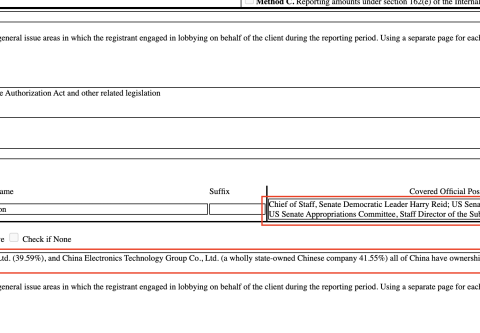