Democratic California Rep. Ro Khanna criticized Twitter and Facebook for censoring the New York Post’s story on Hunter Biden, saying the story should not have been blocked.

“I thought it was a mistake for Twitter to take down some of this stuff about Hunter Biden, or Facebook to do that,” Khanna said during an interview with Joe Lonsdale on the American Optimist podcast while promoting his book “Dignity in a Digital Age: Making Tech Work for All of Us.”

The New York Post published a story in October 2020 detailing a meeting between Hunter Biden, then-Vice President Joe Biden and a top executive at Ukrainian gas company Burisma in 2015, relying on data recovered from a laptop reportedly belonging to Hunter. Shortly after the story was published, Twitter blocked users from sharing the link and suspended accounts that attempted to tweet it out.

“I think that story was total hogwash, I think Joe Biden was unfairly attacked because of his son, but that doesn’t mean it didn’t belong in the public sphere,” Khanna said. (RELATED: House Lawmakers Set To Square Off With White House, Treasury Department Over ‘Stifling’ Crypto Tax Plan)

The Democrat also pushed back on the notion that social media companies are too influential in shaping people’s behavior, disagreeing with suggestions voiced by Republican Missouri Sen. Josh Hawley that online platforms are akin to drugs.

“I think Hawley is a little too sensational,” Khanna said, adding that he does not have the view “that all Americans are so manipulatable that somehow because of Facebook they aren’t capable of free critical thinking.”

While Khanna said he was in favor of limiting online speech that incited violence, he said he remains wary of government censorship and tech companies assuming a greater degree of control over what can be said online.

“I am not for having either the government or tech companies, ultimately, being the arbiter of truth,” Khanna said. 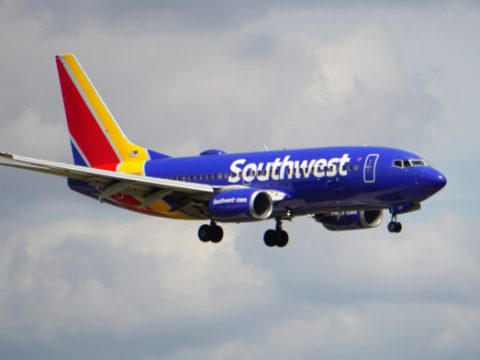 0 44
Southwest Airlines: Who’s at fault for the meltdown? 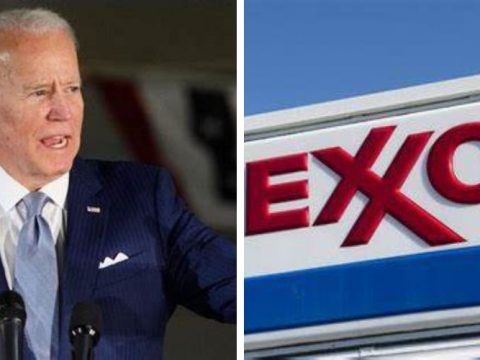 0 263
Biden Gets Roasted by Exxon Mobil 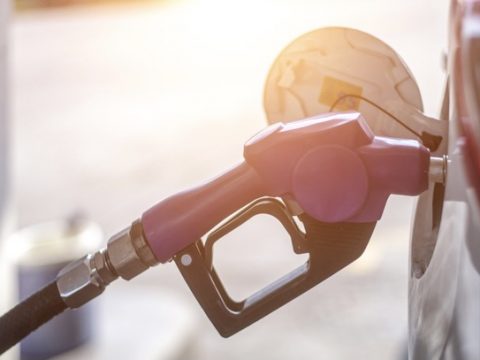