A prominent Democratic dark money group funneled nearly $6 million into bail funds in 2020, some of which have a history of helping allegedly violent criminals back onto the street, tax records show.

The Tides Center is one of the five Tides charitable funds, which, according to their consolidated financial statements, raised nearly $1.4 billion from anonymous donors in 2020 to support left-wing causes.

Bail funds across the country saw an influx of cash following the police killing of George Floyd in late May 2020. The Minnesota Freedom Fund reportedly received $40 million in 2020 thanks in part to support from prominent politicians such as Vice President Kamala Harris. (RELATED: Bail Fund Promoted By Kamala Harris Helped Man Accused Of Sexually Penetrating A Child)

If you’re able to, chip in now to the @MNFreedomFund to help post bail for those protesting on the ground in Minnesota. https://t.co/t8LXowKIbw

“Bail funds are seeking radical change,” Tides wrote in a July 17, 2020, Facebook post. “We must end the two-tiered bail system of those who can afford to pay, and those who cannot. Philanthropy can greatly aid in achieving this crucial goal.”

And in August 2021, a Minneapolis man allegedly shot and killed a driver during a road rage incident just weeks after the Minnesota Freedom Fund helped release him from jail on an unrelated domestic assault case.

“We are aware of reports of the tragic and fatal shooting in Minneapolis earlier this week allegedly involving George Howard, an individual the Minnesota Freedom Fund had previously provided with bail support,” the group said in a now-deleted tweet in early September. “MFF believes that every individual who has been arrested by the law enforcement is innocent until proven guilty, and if a judge deems them eligible for bail, they should not have to wait in jail simply because they don’t have the same income or access to resources as others.”

The Tides Center also provided $737,000 to the Louisville Community Bail Fund, which, according to Wave 3 News, helped post bail for dozens of people in 2020 that faced charges for violent crimes including rape, domestic violence and murder.

The Tides organizations are not required to publicly disclose the identity of their donors due to being structured as 501(c)(3) charity groups. Known donors to Tides groups include left-wing billionaires George Soros and Pierre Omidyar, according to Influence Watch.

“Anonymity is very important to most of the people we work with,” Tides founder Drummond Pike said in 2004. 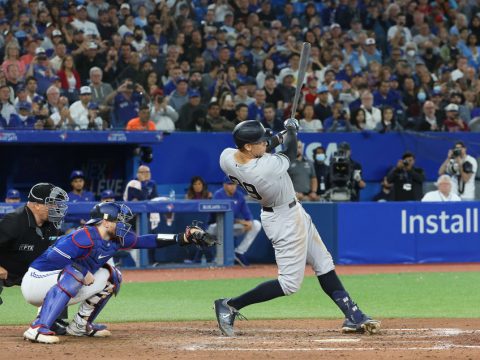 0 44
Aaron Judge Ties Maris’ Record. Maris Jr: If He Hits 62, He Should Be All-Time Record-Holder. 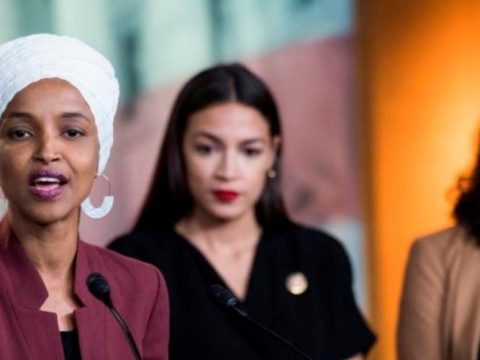 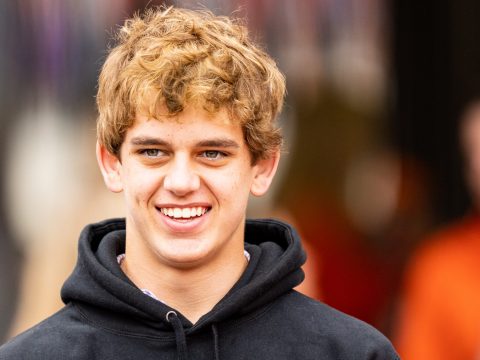