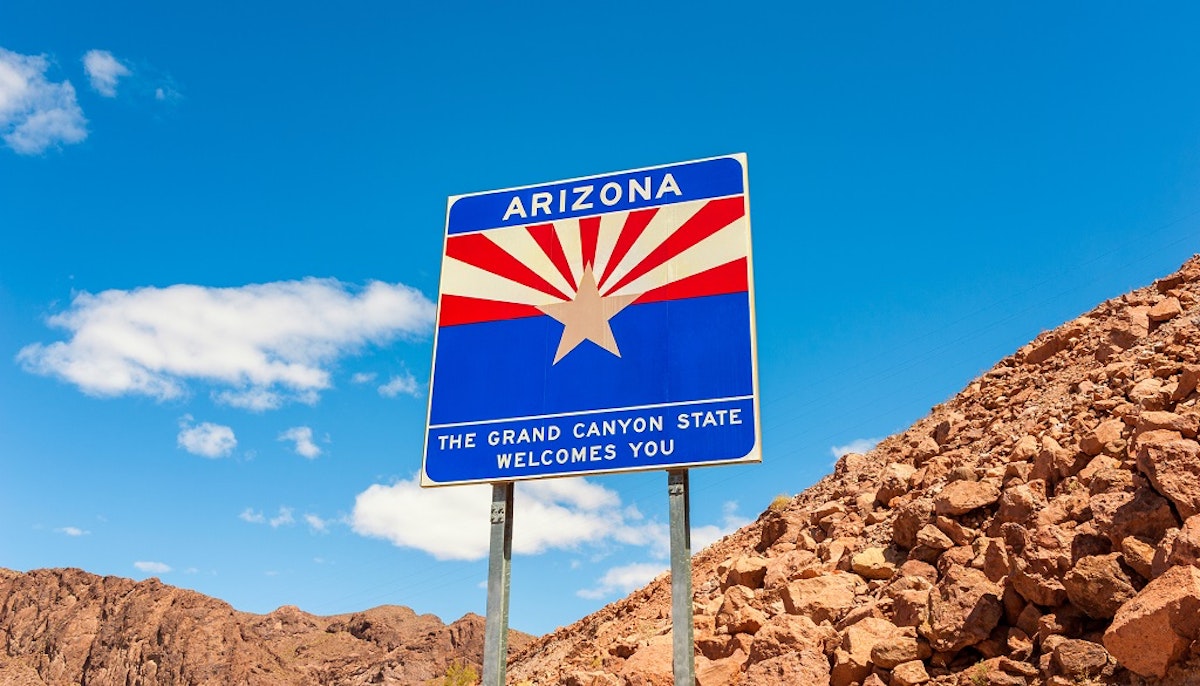 Arizona gubernatorial candidate Katie Hobbs would not name one limit she supports on abortion, even when given multiple opportunities.

The Democratic frontrunner discussed abortion with a local CBS reporter Sunday night who questioned Hobbs on what her limits on abortion would be, pointing to the state’s new law that bans most abortions after 15 weeks.

“What would your limits be on this,” the reporter asked. “This limits nearly all abortions after 15 weeks. Where do you draw the line?”

“Well, women deserve access to abortion care,” said Hobbs, without addressing the question. “Abortion is healthcare. I’ve been very clear on my position on that throughout my time in the Legislature.”

“So if I’m elected governor, that’s what folks are getting,” she continued. “And I will work with the Legislature that’s in place to ensure that women have continued access to reproductive healthcare.”

Hobbs did not name one limit that she would oppose on abortion.

“Abortion is a personal decision between a woman and her family and her doctor,” she said. “And that’s something that needs to be discussed in the medical exam room, not by politicians.”

Hobbs did not immediately respond to a request for comment from The Daily Wire.

Arizona is considered a battleground state when it comes to pro-life issues: in March, CatholicVote launched a six-figure ad campaign urging Hispanic voters to challenge pro-abortion Catholic senators in both Arizona and Nevada over their recent votes on the Women’s Health Protection Act.

Building on Wall Street Journal polling showing that Republicans are gaining support among both black and Hispanic voters, the six-figure campaign zoned in on Democratic Arizona Sen. Mark Kelly over his vote on the progressive abortion legislation (which the United States Conference of Catholic Bishops has dubbed “the most radical abortion bill of all time”).

“Our campaign is designed to educate and mobilize Hispanic voters to hold key Senators accountable for their radically misplaced priorities,” CatholicVote President Brian Burch said in a statement at the time.

“As these voters ask their elected officials to address skyrocketing gas prices, soaring crime and inflation, and the lingering consequences of excessive COVID mandates, senators in both Nevada and Arizona are instead pushing extreme abortion laws,” he added. “The real priorities of Hispanic voters are being ignored.”