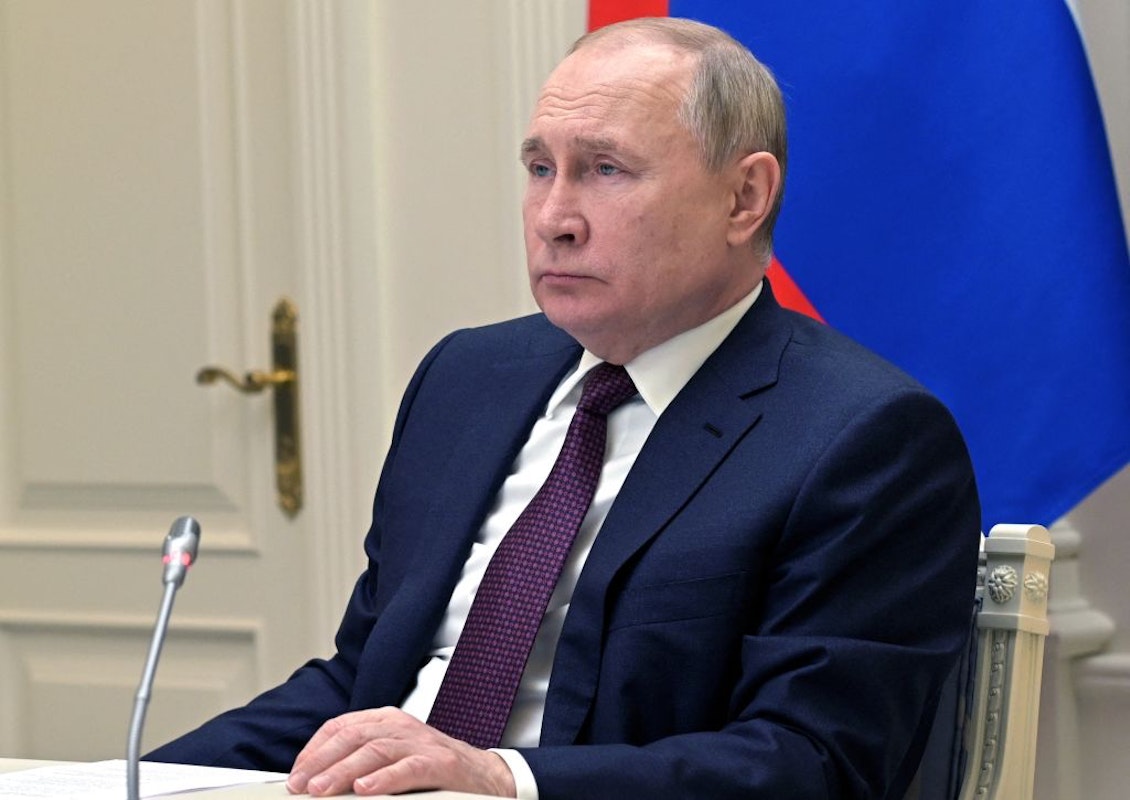 California Democrat Rep. Eric Swalwell, one of the many lawmakers who slammed Republicans such as former President Donald Trump for cozying up to Russia, was bankrolled with donations from a high-level lobbyist for a major Russian pipeline.

The congressmen raked in $2,900 last year from Vincent Roberti Sr., who chairs the group Roberti Global. In 2018, Roberti donated $5,400 to Swalwell’s campaign, as reported by The Washington Free Beacon. The lobbying group was sent $2.4 million last year from Nord Stream 2 AG, which is behind the Russian pipeline President Joe Biden announced sanctions against after the country invaded Ukraine.

Still, while taking money from Roberti, Swalwell criticized Texas Republican Sen. Ted Cruz — who has been vocal about his disagreement with Biden waiving sanctions on the pipeline last May.

Cruz tweeted in December 2021 that “History will remember that as Ukraine faced invasion from Russia, Joe Biden used every last trick in the book to exempt sanctions on Putin’s Nord Stream 2 pipeline,” to which Swalwell responded, “On Russia, history will remember Pro-Putin enablers like you.” Similarly, the California Democrat said last week that “Ted Cruz’s weakness, recklessness, and surrender have emboldened Trump to keep attacking his wife,” after the Republican said Biden has “emboldened Putin to put Europe on the verge of war.”

Swalwell’s office did not immediately respond to The Daily Wire’s request for comment.

Joining Democrats in the impeachment hunt following the 2016 presidential election, Swalwell continuously claimed Trump colluded with Russia to get in office. “President Trump has also surrounded himself with people who do business with and are sympathetic to Russia,” the congressmen said on an issues page titled “Russia: Trump & His Team’s Ties” still viewable on his website.

“Not only does his past and current team have ties to Russia, but the President himself also does,” the page states. “He has traveled to Russia extensively, done business there often, and has ties to Russian interests. . . Why is America’s leader and his team so close to Russia? This is either due to poor judgement or a deeper personal, financial, or political link between President Trump and Russia. It is not normal for the leader of our country to be so extensively tied to a foreign government that has sought to undermine democracies across the globe, and connections like these should be concerning to American citizens everywhere. ”

Swalwell was roundly criticized on social media this week after claiming Republicans “are rooting for the Russians” amid the country’s Ukrainian invasion.

The guy who swiped right with a Chinese spy makes it clear that he only cares about the Ukrainian people as much as he can use them as human props to offer up dumb political attacks on Republicans. What an unserious, impressive joke this guy is. https://t.co/FXrl1BTkOB

This is just so deeply embarrassing and unserious, Eric. I can’t think of a time when a party deserved power in Washington less than you guys do now.

Your gov’t invaded Korea, Vietnam, Grenada, Panama, Afghanistan, Iraq, Libya, & Syria and you declare that a just-launched, unclear Russian operation in Ukraine is “the largest invasion on our planet since WW2.” If I were Republican, I’d be rooting for you to speak more in public https://t.co/JVZQyPBWhi

Is it just me or is this account getting lazier? I mean I understand the grifter mentality. Just say crowd pleasing things regardless of truth and reap the clout. But shouldn’t it be at least in the neighborhood of accurate? https://t.co/HX7ZxYNJoG

0 9
Pope Francis Demands War to Give Solution to ‘Reconciliation’ 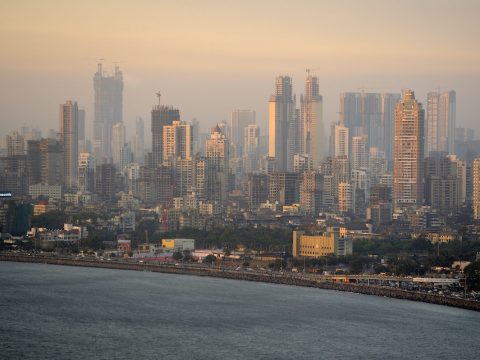