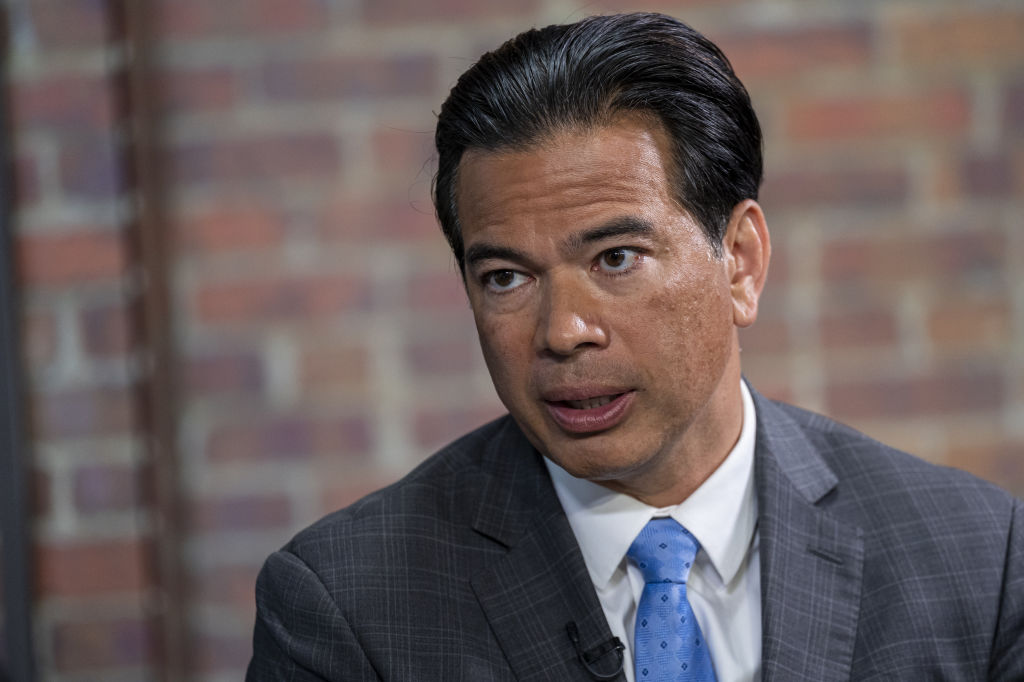 California is targeting five red states, including Florida, with a ban on state-funded travel to those states as Democrat California Attorney General Rob Bonta said they have passed laws “directly targeting transgender youth.”

Arkansas, Florida, Montana, North Dakota, and West Virginia join 12 other states that California already targeted with a 2016 law, including Alabama, Idaho, Iowa, Kansas, Kentucky, Mississippi, North Carolina, Oklahoma, South Carolina, South Dakota, Tennessee, and Texas. That means the leftist state has now banned state-funded travel to more than one-third of the states in the United Stated, a total of 17 states.

“California must take action to avoid supporting or financing discrimination against lesbian, gay, bisexual, and transgender people,” Bonta proclaimed, adding, “Make no mistake: We’re in the midst of an unprecedented wave of bigotry and discrimination in this country — and the State of California is not going to support it.”

In June 2017, then-California Attorney General Xavier Becerra, whose office maintained a list of qualifying discriminatory laws, banned state-funded travel to Texas, saying that Texas’ House Bill 3859 “allows foster care agencies to discriminate against children in foster care and potentially disqualify LGBT families from the state’s foster and adoption system.” Becerra pontificated, “While the California DOJ works to protect the rights of all our people, discriminatory laws in any part of our country send all of us several steps back. That’s why when California said we would not tolerate discrimination against LGBTQ members of our community, we meant it.”

Republican Texas Governor Greg Abbott’s spokesman John Wittman fired back, “California may be able to stop their state employees, but they can’t stop all the businesses that are fleeing over taxation and regulation, and relocating to Texas.”

Texas Attorney General Ken Paxton later stated, “Boycotting states based on nothing more than political disagreement breaks down the ability of states to serve as laboratories of democracy while still working together as one nation — the very thing our Constitution intended to prevent.”

“The law has limited exemptions, such as travel necessary to enforce California laws, participate in litigation or protect public health,” Politico reported of the California law. 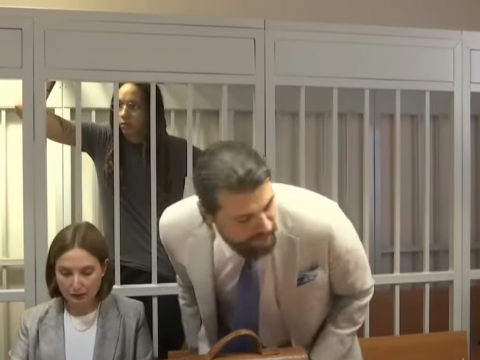