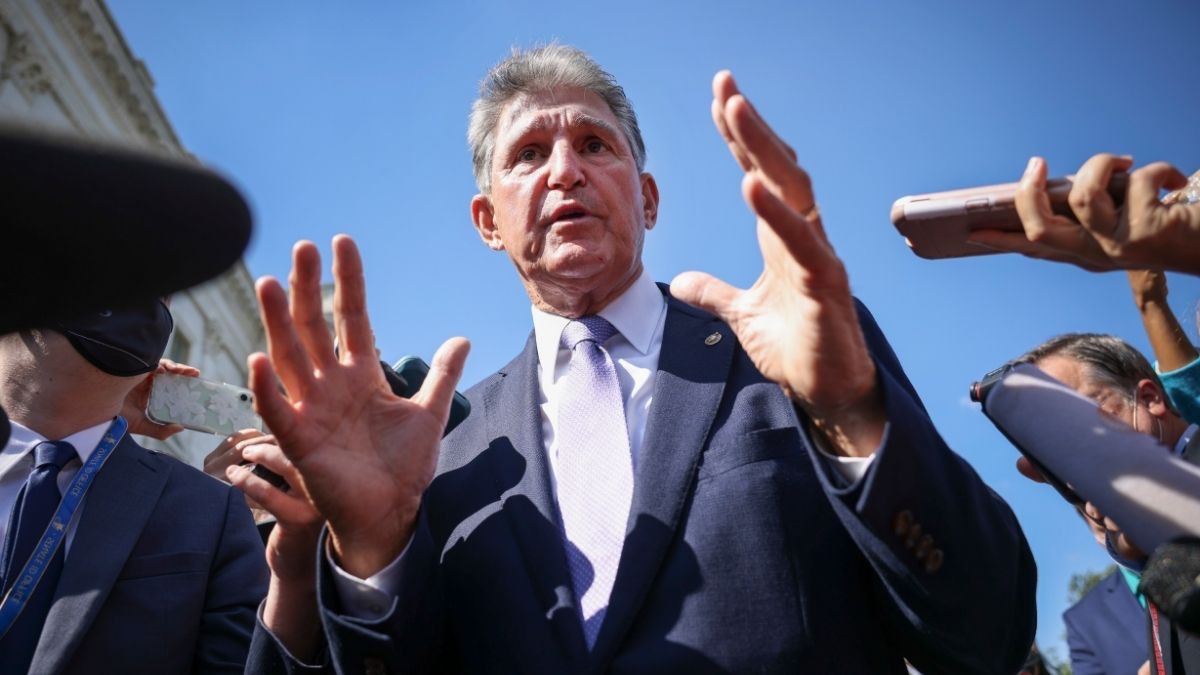 West Virginia Democratic Sen. Joe Manchin has revealed he plans to vote against his party’s abortion bill, stating that it goes too far, though he claimed he would support a codification of Roe v. Wade.

The Women’s Health Protection Act, a bill blocked in a February vote, looks likely to fail once again, with all 50 Republicans and Manchin opposing the proposal.

“But I would vote for a Roe v. Wade codification if it was today. I was hopeful for that, but I found out yesterday in caucus that that wasn’t going to be,” he added.

Manchin tells reporters he will vote against the Women’s Health Protection Act this afternoon pic.twitter.com/sOvTIjxDwl

Manchin had previously held back on sharing his decision on the Wednesday vote, revealing earlier that he would not likely decide whether to support the proposal until at least Tuesday.

Pennsylvania Democratic Sen. Bob Casey, a self-described “pro-life” Democrat, was the other party member whose vote was uncertain ahead of the Wednesday vote.

Casey announced on Tuesday that he would support the bill. He claimed to switch his view based on changing circumstances related to the recent leak of Supreme Court Justice Samuel Alito’s draft of a court opinion that revealed a potential return of abortion laws to individual states.

“This week, I will again vote yes to advance debate on the Women’s Health Protection Act and I will support the bill if there is a vote on final passage in the future,” Casey said in a statement.

“In the nearly three months since the Senate last voted on the Women’s Health Protection Act, the circumstances around the entire debate on abortion have changed. In light of the leaked Supreme Court decision draft overturning Roe v. Wade, and subsequent reports that Republicans in the U.S. House and Senate will introduce legislation to enact a nationwide six-week ban, the real question of the moment is: do you support a categorical ban on abortion? During my time in public office, I have never voted for—nor do I support—such a ban,” he added.

Senate Majority Leader Chuck Schumer (D-NY) vowed to push for the Wednesday vote to force every senator to go on record regarding the abortion-supporting legislation ahead of the Supreme Court’s ruling.

“Come next week, Senate Republicans will have to answer for everything they’ve done over the years to embolden the hard right’s hostility against a woman’s choice,” Schumer said in remarks on the Senate floor last week. “They will not be able to hide from the American people and cannot hide their role in bringing Roe to an end. The vote will tell, next week. America will be watching.”

“All week we’ve been seeing Republicans try to duck, dodge and dip from their responsibility for bringing Roe to the brink of total repeal. That’s what they’ve been trying to do for decades,” he added. “Next week, the American people will see crystal clear that when given the chance to right this wrong, the Republican Party will either side with the extremists who want to ban abortion without exceptions, or side with women, with families and the vast majority of Americans.” 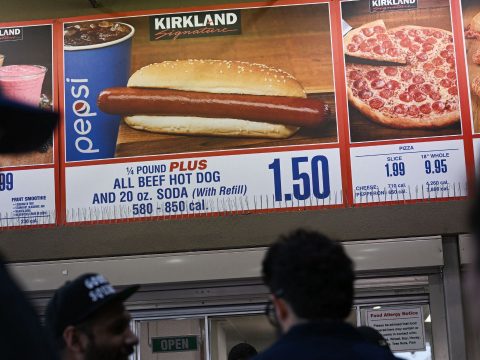