California Democratic Governor Gavin Newsom was slammed on Friday afternoon over his remarks on the outcome of the Kyle Rittenhouse trial.

A jury acquitted Rittenhouse on all charges stemming from a shooting during a riot in Kenosha, Wisconsin, last year where Rittenhouse killed two men and injured a third.

“America today: you can break the law, carry around weapons built for a military, shoot and kill people, and get away with it,” Newsom claimed on Twitter. “That’s the message we’ve just sent to armed vigilantes across the nation.”

Ben Shapiro, The Daily Wire: “America today: you can lock down your entire citizenry while supping at the French Laundry, and then win two-thirds of a recall vote.”David Harsanyi, National Review: “The AR-15 is not built for any military, but go on.”Phil Kerpen, columnist: “Note: Liars like Gavin are the source of this message.”Kevin Kiley, California legislator: “Gavin Newsom is already attacking the Rittenhouse jury. Ordinary citizens reaching a decision based on evidence and the law goes against everything he stands for.”Michael. D. Brown, former DHS under secretary: “Ignorance. He didn’t break any law. The AR-15 is a commonplace weapon (think #2A) and apparently he doesn’t believe in the natural law of self-defense. No wonder CA is a s-hole state. Might as well be an s-hole country.”Dustin Penner, former NHL player: “I hope everybody realizes what a POS this guy is. If he actually watched the trial he wouldn’t come to this ignorant conclusion. He’s purposely drumming up tension…”Will Reeve Jr., reporter: “The US Constitution isn’t hyperbole. It isn’t yours to destroy & exploit for personal gain. A man has every right to protect himself from great personal injury or death by using the 2nd amendment. If you hate the constitution you serve under so overtly, it is time to step away.”California College Republicans: “No laws broken (Read: ‘Not Guilty’). Perhaps you should focus on proper policing and law and order so there’s not a need for self-defense against rioters, @GavinNewsom. But instead, you let violent criminals free into our communities.”Tomi Lahren, Fox News: “You’re talking about rioters & thugs who destroyed America all summer 2020 (and ravage your state on a daily basis) right? Always sticking up for the degenerates of society & never the decent folks who stand up to the chaos you & those like you allow. On brand for you, Gavy!”

The Daily Wire is one of 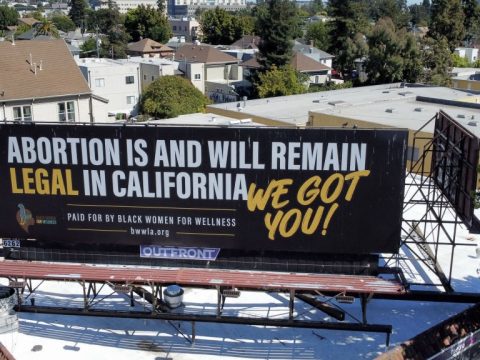 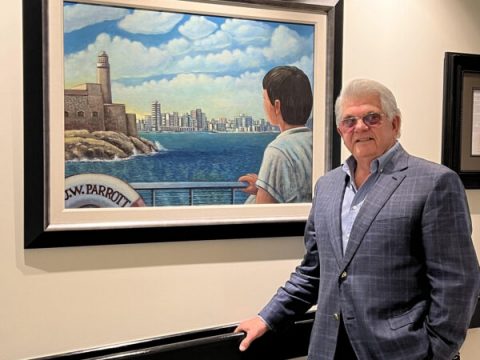