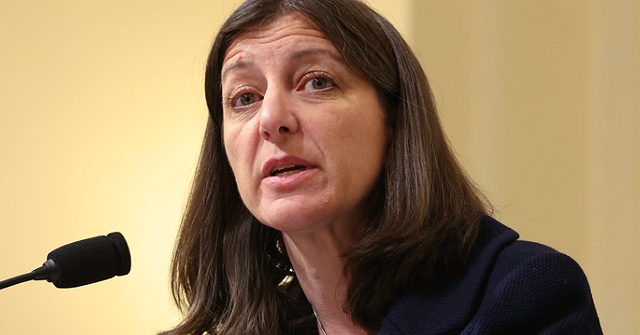 Ben Tribbett, a political consultant who helped Rep. Elaine Luria (D-VA) get to Congress, took to Twitter on Monday, calling students who do not wish to wear masks to school “dickheads” and for teachers to reflect as much in their grading.

After backlash, Tribbett responded by doubling down, saying “I said it and I meant it. Ratio away,” before following up to attack the parents as “anti vax” and “too dumb.”

My favorite part of the “optional masks” at schools crowd is that the teachers can identify the dickheads and make sure their grades reflect their caring for others.

“I assume the reaction to this is because these anti vax parents were too dumb to think about the reactions of their kids teachers?” he said. “Better homeschool then!”

I assume the reaction to this is because these anti vax parents were too dumb to think about the reactions of their kids teachers? Better homeschool then!

According to Federal Election Commission filings, Luria has paid Pocket Aces Consulting, the firm of which Tribbett is founder and president, $13,500 since 2019.

Tibbett’s firm proudly boasts that they “have taken on and won some of the toughest races against politics’ biggest villains.”

But masking in schools has proven to be detrimental to a child’s educational and social development as well as their mental health. Not only that, but a growing body of data suggests that masking children is not effective as stopping the spread of the coronavirus.

Regardless, Luria, who is looking to defend a district won by new Virginia Gov. Glenn Youngkin (R) by 8.3 points, has her pockets lined by teachers’ unions that have been on the forefront of school closures and masking requirements.

Luria’s office did not respond to Breitbart News when asked if the congresswoman agrees with her political consultant’s portrayal of students and their parents. The office would also not answer how, given current data, Luria could support masking. 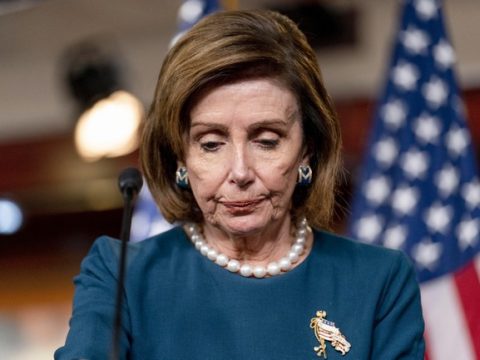 0 13
Mark Lewis: How Bad Will the Shellacking Be?

0 3
WATCH: LeBron James Fined $15,000 For ‘Obscene Gesture’ He Made On Court, Warned Over Language