Build Back Together, a non-profit group that supported President Joe Biden’s nomination of Ketanji Brown Jackson to the Supreme Court, announced Thursday that it is funding a six-figure ad campaign to promote the Bipartisan Safer Communities Act in key midterm swing states, The Hill reported.

The group is reportedly targeting Wisconsin, Pennsylvania, and Nevada with an ad campaign celebrating the bill Biden signed into law. (RELATED: 14 House Republicans Join With Every Democrat To Send Gun Control Bill To Biden’s Desk)

“Gun violence is tearing our country apart. For the first time in decades, Congress has done something about it,” stated the 30-second ad, titled “Bottom Line.”

“This new law addresses loopholes, strengthens background checks for those under 21, and provides funding for mental health and crisis intervention programs,” the ad continues. “Some doubted it was possible but President Biden got it done. And Joe Biden knows we need more action to keep our communities safe. It’s about saving lives. That’s the bottom line.”

Some conservatives criticized the legislation as a way for the U.S. government to “disarm law-abiding citizens.”

“It seemed to me to be yesterday the president talked about everything that they wanted but they didn’t get in the bill,” said Cornyn, according to The Hill. “But the sort of things he was calling for don’t have support in the Senate or in the Congress on a bipartisan basis. In other words, they can’t get done.” 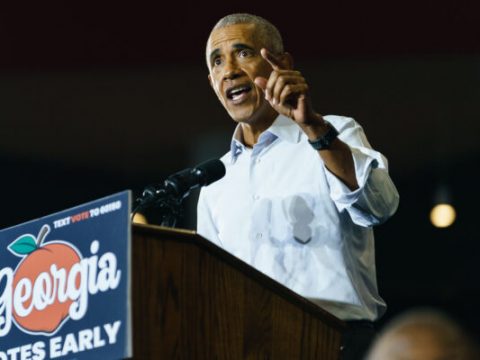 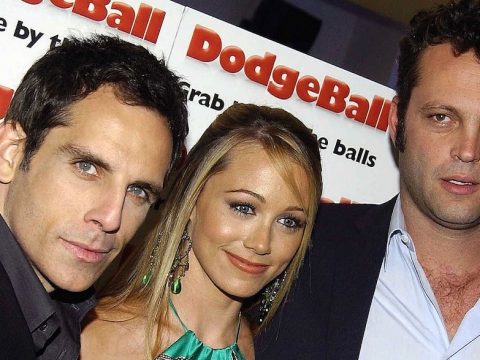