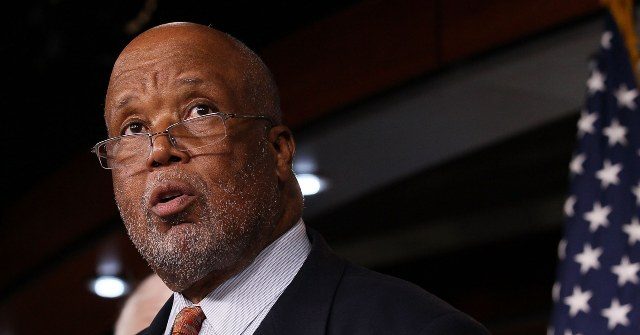 Representative Bennie Thompson (D-MS) said Sunday on CNN’s “State of the Union” that former President Donald Trump “did nothing” to stop the January 6 riot at the U.S. Capitol as we came “perilously close to losing our democracy.”

Thompson said, “Let me say that what we have been able to ascertain is that we came perilously close to losing our democracy as we come to learn it. Had those insurrectionists been successful, we are not certain what we would have had, had it not been for the brave men and women who protected the Capitol in spite of being woefully outnumbered. We were in a difficult situation. We know former President Trump invited people to come to Washington on January 6, that he said it was going to be wild. We know that the speeches weaponized a lot of people by telling them that people at the Capitol were trying to steal the election from them and they should go and be heard. So we are now in the process of interviewing witnesses, collecting thousands of pages of documents to say who actually occurred. ”

He added, “The harm that I see is the president of the United States seeing the Capitol of the United States under siege by people he sent to the Capitol and did nothing during that time. Something’s wrong with that. So we need to find out who was calling, who was texting, who was emailing during those 187 minutes to see whether or not that information will let us know if people were part of the problem.”

0 27
How Tim Ryan Spends His Time in DC: Renaming Buildings

0 21
Calif. Authorities: Primary cause of Tiger Woods car crash was speeding, no signs of impairment

0 30
What’s Next for Hendrick Motorsports Teammates Larson and Elliott?