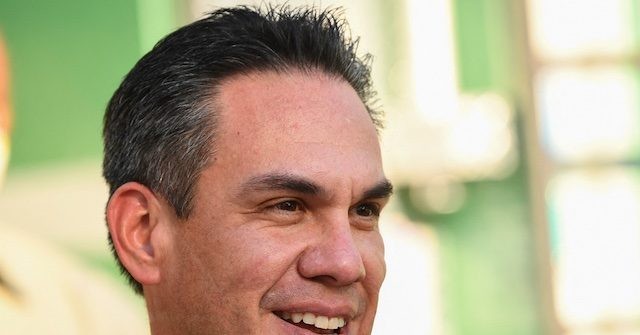 Representative Pete Aguilar (D-CA), who sits on the House select committee investigating the January 6, 2021 riot at the U.S. Capitol, said Wednesday on CNN’s on “New Day” that former President Trump is “absolutely” tampering with witnesses by offering pardons to defendants.

Last weekend during a ‘Save America Rally’ in Texas, Trump said, “If I run and I win, we will treat those people from January 6 fairly. We will treat them fairly. And if it requires pardons, we will give them pardons because they are being treated so unfairly.”

Anchor Brianna Keilar asked, “If Trump was tampering with witnesses by offering to pardon defendants involved in the January 6 riots.

Aguilar said, “Absolutely. And I think the question is more for my colleagues on the other side of the aisle, you know, where are they? Do they support this? When is enough enough? When a mob is chanting ‘hang Mike Pence,’ it wasn’t enough. When the former president asked Brad Raffensperger to find him 11,000 votes, it wasn’t enough. Now he’s, you know, dangling pardons. If he gets back in office for individuals, will that be enough? Or will there be more collective amnesia? You know, I just don’t know where the floor is these days on that side of the aisle.”

0 4
Fake News FREAKS OUT over Tucker Carlson’s Jan.6 Investigation — And They Haven’t Even Seen It Yet! 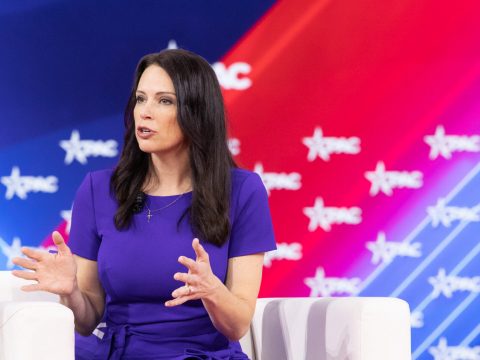 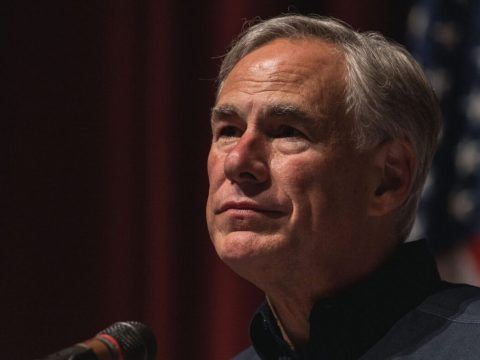